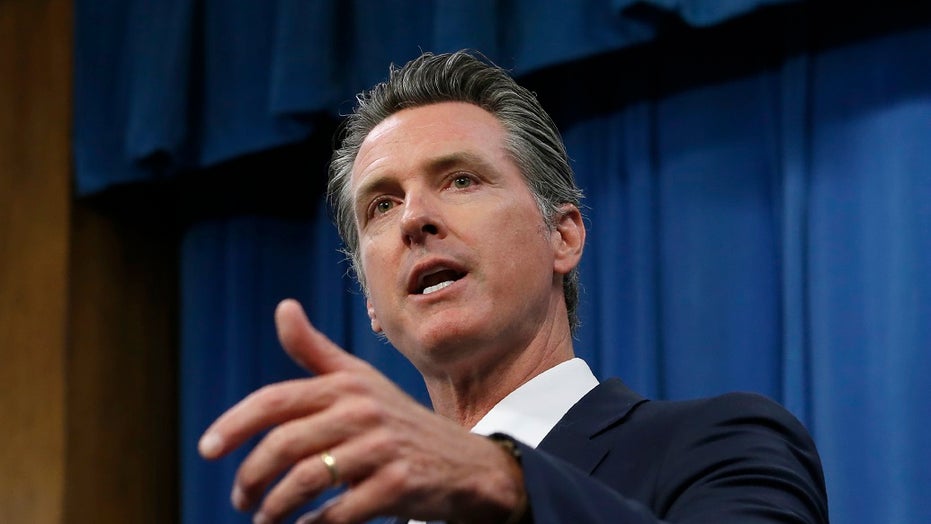 California Gov. Gavin Newsom signed into law a bill Wednesday that will establish a task force to study and develop proposals for paying reparations to the descendants of enslaved Black people.

Assembly Bill 3121 calls for a nine-member body to make recommendations on what type of compensation, if any, should be awarded and who should be eligible. In addition, the group can recommend to the state Legislature how California can offer a formal apology "for the perpetration of gross human rights violations and crimes against humanity on African slaves and their descendants" and the elimination of state laws that disproportionately impact Black people.

“California has come to terms with many of its issues, but it has yet to come to terms with its role in slavery,” said Assemblywoman Shirley Weber, a Democrat who authored the bill. “We’re talking about really addressing the issues of justice and fairness in this country that we have to address.”

Gov. Gavin Newsom talks to reporters at his Capitol office in Sacramento, Calif. Newsom signed into law Wednesday a bill that would establish a nine-member task force to study and develop reparations proposals for the descendants of Black slaves. (AP Photo/Rich Pedroncelli, File)

The group will study the lingering effects of slavery to include how it benefited public and private institutions and may have contributed to racial disparities in incarceration, unemployment, wealth, housing, health care and education. The bill said 4 million African Americans and their descendants were enslaved in the United States from 1619 to 1865.

The late Rep. John Conyers, D-Mich., introduced slavery reparations legislation in the House each session for nearly three decades with no action taken. In 2019, Rep. Shelia Jackson Lee, D-Texas, introduced a bill to establish a commission to study and develop reparations proposals. 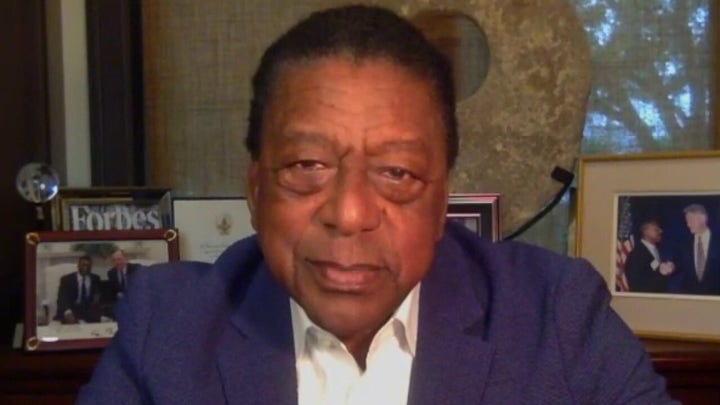 “Advancing this cause where it’s not just a question on a questionnaire for a candidate running for office but actually taking shape here, that’s a meaningful moment,” Newsom said before signing the bill. “This conversation is so long overdue.”

He noted the law had bipartisan support.

He will appoint five of the task force members while the rest will be appointed by state lawmakers. The first meeting will occur no later than June 1, 2021.