California Democratic Rep. Janice Hahn says she won't seek re-election to the House next year and will instead run for local office in Los Angeles.

In a statement Wednesday, she expressed frustration with Washington's partisan gridlock. She said she could do more for her region by serving on the Los Angeles County Board of Supervisors.

Hahn is 62 and has served in the House since 2011. That is when she won a special election to replace fellow Democrat Jane Harman, who retired.

Hahn's father, Kenneth Hahn, served four decades on the Los Angeles county board.
The Democratic primary for the open seat on the county board is in June 2016, with the general election following that November. Hahn said she would serve the rest of her term in Congress. 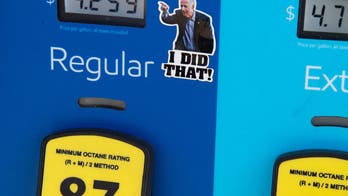