Authorities in California are struggling to enforce a state law that permits officials to seize firearms from people with previous criminal convictions or mental health issues.

Authorities in California are struggling to enforce a state law that permits officials to seize firearms from people with previous criminal convictions or mental health issues – running into staffing and budgetary issues that have contributed to a massive backlog of guns marked for confiscation.

The law, which was passed in 2013 following the shooting at Connecticut’s Sandy Hook elementary school and set aside $24 million for seizure programs, had a goal of confiscating around 20,000 guns over three years. But six years later, according to a San Francisco Chronicle report, there are still roughly 9,000 of those guns out there, with more being added to the list yearly. 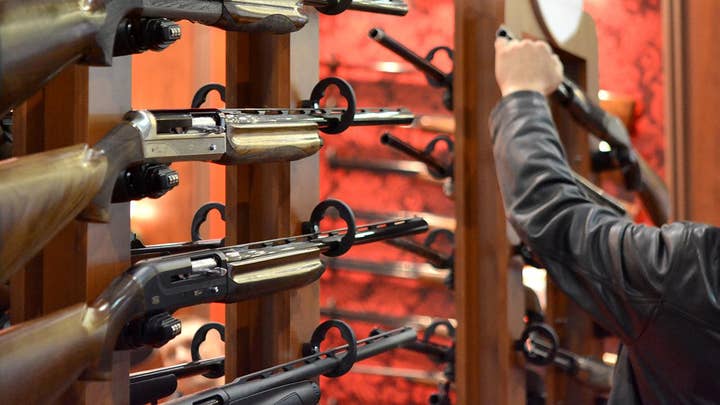 While the state’s new governor, Gavin Newsom, has made gun control a priority of his new administration and has proposed a multi-million-dollar increase to hire more agents, the program reportedly has been hit by retention issues and a lack of experience among new agents.

“This is just the unglamorous continual need to invest in the task and to see it through,” former state Sen. Mark Leno told the San Francisco Chronicle. “It just does not go away, and the job is never done.”

When the law was first introduced in 2013, funding was available for about four-dozen temporary positions to supplement 42 Justice Department special agents. But retirements and transfers kept the total number to around 57 and the department was forced to return $6 million of its $24 million increase. An additional $5 million was made available in 2016, but officials in the state say they’ve still had problems with hiring. 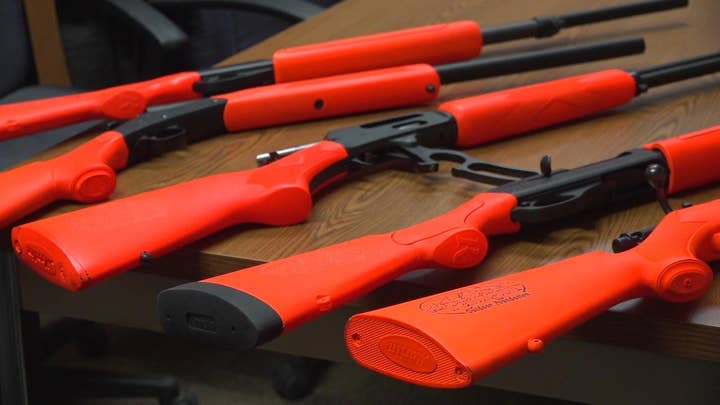 Under California Attorney General Xavier Becerra, seven positions open over the last year have gone unfilled and last year agents were made to sign contracts guaranteeing they would stay on the force for at least two years.

“We get people straight out of college, with minimal law enforcement experience, and we have to train them for a year,” Alfredo Cardwood, president of the Justice Department agents union, told the Chronicle. “After we train them, they skip out and go work for the local D.A.s.”

New hires make between $50,844 and $66,852, and a recent report by the California Department of Human Resources found that state agents make around 19 percent less than their local counterparts.