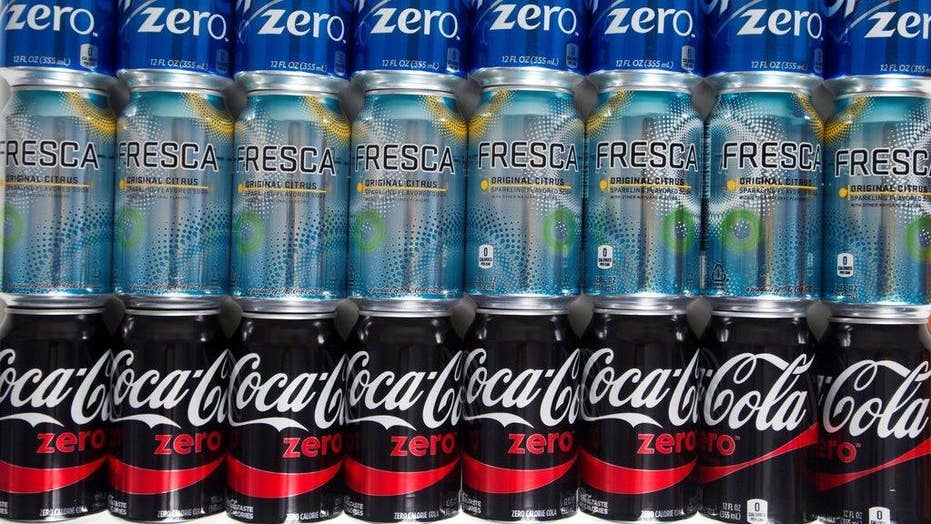 California cities and counties are banned from taxing sodas and other sugary drinks for the next 12 years under a bill signed into law by Democratic Gov. Jerry Brown.

The deal was rushed through the legislature and to the governor's desk on Thursday. In exchange for the law, the nonalcoholic beverage industry is withdrawing a ballot measure that had been slated for November. It would have raised the voter threshold to approve local sales tax increases on any item, not just soda taxes, from a majority vote to a supermajority vote.

Signatures were gathered for the ballot through a campaign funded by the beverage industry.

Upon signing the bill into law, Brown said in a statement that increasing the voting threshold "would be an abomination." Other Democrats said that the choice had put them in a bind.

The bill passed the Senate 21-7, with most Republicans abstaining and with only Democratic support. The Assembly approved it 60-1.