Feb. 24, 2012: A national debt clock is shown during a campaign event for Mitt Romney in Kalamazoo, Mich. (AP)

The federal government has been low-balling the public for years on how much debt it actually has, a University of California, San Diego economics professor says, adding that the real amount is $70 trillion – not $16.9 trillion.

James Hamilton's claim the United States is in a much deeper financial hole than many realize comes as Congress gets ready for another budget battle when lawmakers return in September. Both sides have been digging in on their policy positions over the debt, spending and the country's future fiscal health.

Hamilton believes the government is miscalculating what it owes by leaving out certain unfunded liabilities that include government loan guarantees, deposit insurance, and actions taken by the Federal Reserve as well as the cost of other government trust funds. Factoring in those figures brings the total amount the government owes to a staggering $70 trillion, he says.

For example, he says, fiscal problems stemming from the saving and loans crisis from the 1980s.

“Losses at these institutions ended up dwarfing the capabilities of the now-defunct Federal Savings and Loan Insurance Corporation to honor its promise to guarantee depositors,” he says.

The final on-balance-sheet cost to taxpayers honoring those guarantees came out to $124 billion.

Hamilton isn’t the first economist to say the government understates how much it owes. Claims that the real liability facing the government is $70 trillion date back several years.

Boston economists Laurence Kotlikoff and Scott Burns warned in a 2008 Forbes article about what could happen if the government doesn’t curb its spending.

“The earthquake will come via a collapse in the market for U.S. government bonds as domestic and foreign investors realize that the only way Uncle Sam can meet his future spending obligations is to print massive quantities of money,” they said. “The result will be sky-high inflation and interest rates and, most surely, a prolonged reduction in output and employment. This could happen today. It could happen tomorrow. But it will happen here just as it has happened in every other country that tried to spend far beyond its ability to pay.” 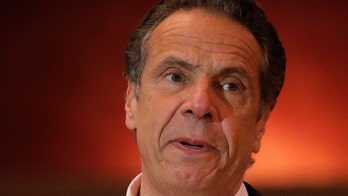 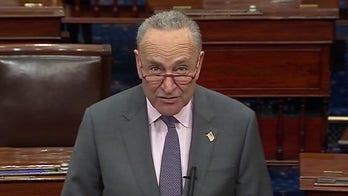 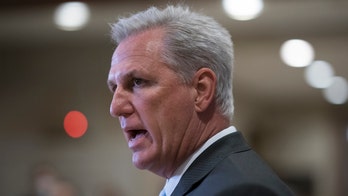 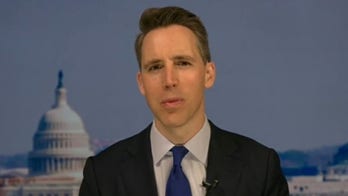