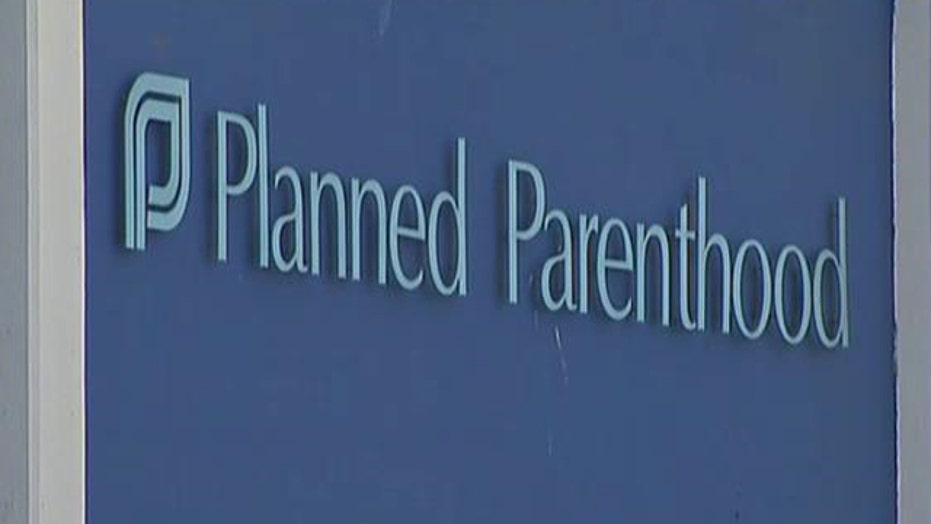 California Attorney General Kamala Harris announced Friday she plans to review two undercover videos released by anti-abortion activists aimed at discrediting Planned Parenthood’s procedures for providing fetal tissue to researchers to see if any law was broken in the filming.

Harris made the announcement in a letter to four Democratic members of Congress who had requested the investigation, saying she’ll use her office’s authority to regulate charity organizations to see if the organization that made the videos violated registration or reporting requirements, or broke any other rules.

"We will carefully review the allegations raised in your letter to determine whether there were any violations of California law," Harris said in the letter to four members of the U.S. House of Representatives.

She said her office will look into "allegations that individuals impersonated corporate officials from a fake biologics company, resulting in the release of secretly filmed videos of Planned Parenthood physicians without their consent."

The videos show Dr. Mary Gatter, a Planned Parenthood medical director in Southern California, meeting with people posing as possible buyers of intact fetal specimens. The conversation is centered of the cost of the specimens.

David Daleiden of the Center for Medical Progress, the group that released the videos, contends it follows all applicable laws when making videos that he called investigative journalism.

He said in a statement that Planned Parenthood is "trying to use the power of their political cronies to shut down free speech" and to "silence the freedom of the press."

The videos have shined the spotlight on Planned Parenthood’s policies on aborted fetuses by three Republican-led congressional committees and three states.

Federal law prohibits the commercial sale of fetal tissue, but it allows the not-for-profit donation of tissue if the women who underwent abortions give their consent. Planned Parenthood says the payments discussed in the videos pertain to reimbursement for the costs of procuring the tissue — which is legal.

Gatter says in the second video, which was released on Tuesday a week after the first, that "We're not in it for the money," while also discussing whether a payment of $100 per fetal specimen would be adequate.

Planned Parenthood spokesman Eric Ferrero said in a statement after the release of the second video that the organization behind the videos "is a group of extremists who have intimidated women and doctors for years in their agenda to ban abortion completely."