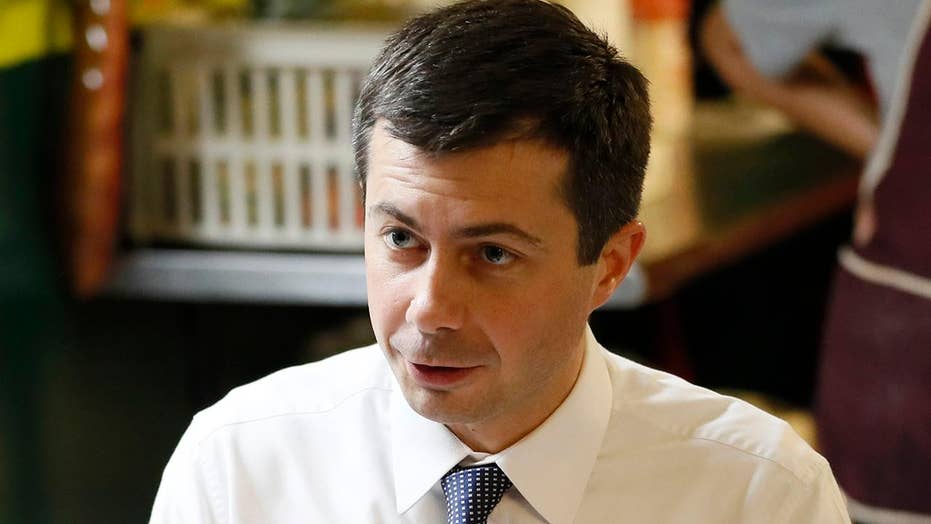 Pete Buttigieg on Tuesday released a list of the corporations he worked for while employed as a management consultant at McKinsey & Company, amid a growing demand for transparency.

For the first two and a half years after his education, Buttigieg took a job with the consulting firm in its Chicago office. The mayor of South Bend, Ind., released the client list one day after McKinsey announced it would release Buttigieg from a non-disclosure agreement due to the “the unique circumstances presented by a presidential campaign,” a spokesperson with the company told Fox News.

His work from 2007 to 2010 consisted of brief stints with different clients doing “mostly research and analysis,” Buttigieg said in a press release. His clients included Michigan Blue Cross Blue Shield, Canadian grocery store and retail chain Loblaw’s, Best Buy; the NRDC, EPA and Department of Energy together for an energy project; environmental nonprofit the Energy Foundation, the Department of Defense working on building the economies of Irag and Afghanistan, and the U.S. Postal Service.

“Now, voters can see for themselves that my work amounted to mostly research and analysis. They can also see that I value both transparency and keeping my word. Neither of these qualities are something we see coming out of Washington, especially from this White House. It's time for that to change,” Buttigieg said.

Democrats voiced frustrations at the lack of transparency given what some see as a controversial record from the company. In November, it was reported that McKinsey and Company was under a federal criminal investigation over the way it advises bankrupt companies. Prosecutors are looking into whether the company put profits over its clients’ best interests. McKinsey has also been named in cases against opioid distributors and has worked to help the Trump administration with implementing immigration policies.

In an interview with The Atlantic, Buttigieg said he valued his time working in the private sector.

“Most Americans work in the private sector. And I think the experience I got there served me well. If you’re going to manage the largest economy in the world, it’s probably a good idea that you’ve had a little bit of professional experience looking at a balance sheet or knowing what an income statement is,” he said.

The client list could, if anything, come under fire for Buttigieg’s time with Blue Cross Blue Shield.

“When health insurers bring in consultants for things like ‘assessments’ and ‘cost cutting,’ those are code words for laying off workers, denying customers medical coverage and raising their rates,” Wendell Potter, a former insurance industry executive, told The New York Times.

Buttigieg insisted that none of his work could have led to anyone’s insurance changing or being taken away. The health care firm work was one of his first assignments, which Buttigieg said rendered him far removed from any real decision making.

“He was not involved as a leader on that team, but rather as part of the larger consultant group,” spokesperson Helen Stojic told Fox News.

Sen. Elizabeth Warren, running against Buttigieg for the 2020 Democratic presidential nomination, called on Buttigieg to release a full client list from his time at McKinsey after he called on her to release a full list of corporate clients she represented. Warren disclosed a new round of clients Sunday night.

Ironically, in 1999, Warren -- while chairing a committee at Harvard Law looking to improve student experience -- hired McKinsey for a contract worth almost $1 million, creating backlash among students at the time. 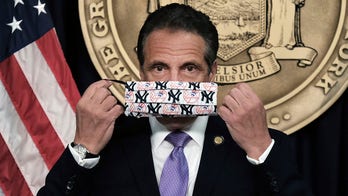 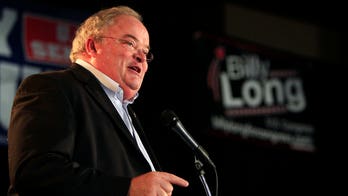 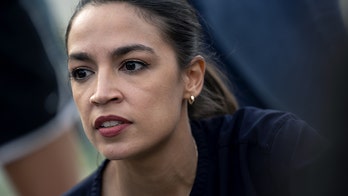