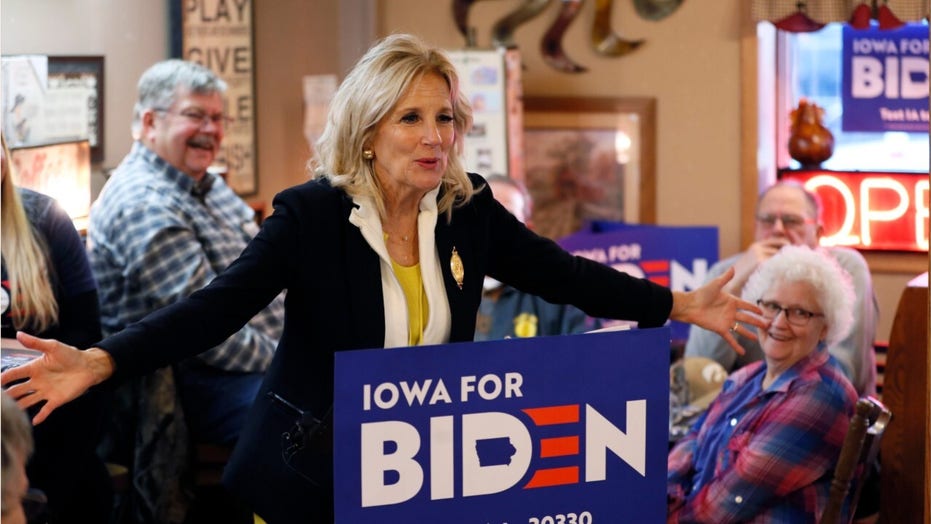 ROCKWALL COUNTY, TEXAS – Some 170 plus undocumented children from Central America will spend the holidays at Sabine Creek Ranch in Rockwall County, the second facility in north Texas to provide temporary shelter to the now hundreds of children in federal custody.

The 300-bed church camp located 30 miles east of downtown Dallas typically hosts sets of smiling youth groups. But for the next few weeks, the camp will house mostly boys and some girls, ages 12 to 17, primarily from El Salvador, Guatemala and Honduras, as well as a team of support care workers including nursing staff, clinicians and security.

“We needed to bring additional facilities online,” said Andrea Helling, a spokeswoman for the U.S. Department of Health and Human Services.

The federal government works with temporary shelters in multiple states within 250 miles of the border. But a recent influx of migrant children—10,000 just within the last two months, compared to the 34,000 children who arrived the last fiscal year—has made temporary placement a priority.

“It’s a complex, crazy issue,” said Rockwall County Judge David Sweet, who emphasized that county resources were not being used to house the children.

Sweet and other local and federal officials toured the facility, including the on-site command center which has five large TV monitors that track movement into and out of the camps. It also logs all kinds of data, from who is suffering from headaches to who has head lice.

There’s no clear answer as to why so many children are suddenly arriving at the border, though a BCFS official implied that drug cartels are using the children to distract U.S. Border Patrol officers. BCFS has budgeted care costs at $428 per day, per child — though the official said the amount spent so far is under cost.

For the migrant children – many of whom trekked to the U.S./Mexico border within the last few couple of weeks – the bus ride down the two-lane highway in rural Texas is just another part of their long journey. Most will be placed with a relative within the next 21 days, an HHS official said, and will then proceed through the immigration process.

Those not placed will move to another camp. A campsite in Ellis County, 45 minutes south of Dallas, received about 500 kids in early December and a third campsite is expected to open in Somervell County later this month.

In Rockwall County, camp staff welcomes children who arrive in buses by clapping and saying “bienvenidos.”

During a media tour this week, media was prohibited from talking to the children. Groups of children could be seen playing basketball. They were watched over closely by camp counselors and security. Inside, a row of Disney princesses decorated one wall of the girls’ dormitory lined with bunkbeds. A brightly-lit cross anchored a section of a worship building-turned-medical facility.

In another building, a handful of children watched the Disney cartoon “Tangled.” The activities and special meals, including Christmas tamales, are ways camp directors Ed and Sarah Walker hope to provide an active and safe experience for the children, many of whom escaped gang violence and economic hardships.

But not everyone has welcomed them with open arms. Though the community has been largely supportive, according to the Walkers, there have been small protests.

U.S. Rep. Joe Barton, a Republican who represents the area, said he was taken aback that no one was notified in advance that immigrant children would be housed in the temporary shelters near them.

“There was no public meeting organized in advance locally, and no ability to protest the decision,” he said in a statement. “My office was notified two days ago and, at my insistence, local officials were subsequently notified.”

But that’s a stark contrast from places like Murrieta, California, a town that became so angry that immigrant children were being housed there that protesters stopped buses carrying migrants and chanted “Go back home!”

Most in Rockwall County are nonchalant about the immigrants arriving there. Local churches have even donated gifts for the children.

Victor Trevizo, who owns a car dealership about a mile from the church camp, said there’s no need for extra caution.

“I’m fine with it,” said Trevizo, a Mexican immigrant from Chihuahua who came to the U.S. when he was a teenager.

The camp doesn’t get many visitors in December and is often dependent on donations through the down season. But the arrival of the children – at $60 a day per kid to pay for housing and food – has helped pay for a much-needed roof for the dining hall.

“This was very unexpected,” said Walker, who is also the director of the Camp/Sport Leadership Degree program at Dallas Baptist University. “But if you get a call, and you can help, you do that.”

The Walkers purchased the 330 acres now home to Sabine Creek Ranch in 2003 and held a press conference at the gates of the ranch Monday while a herd of cattle looked on.

“These kids are in a completely difficult life situation,” said Sarah Walker, who feels a deep sense of compassion for children navigating a new country alone. “We know that what we’re doing is what’s right.”