Reps. Jerrold Nadler and Alexandria Ocasio-Cortez, both Democrats from New York, were wrong when they claimed migrants are held in degrading conditions, according to a regional Border Patrol chief.

"The allegations are not accurate," he said.

Nadler, House Judiciary Committee chairman, claimed the situation in the shelters "amount to nothing short of child abuse and degradation." He also said border security officials should be prosecuted for 'child abuse'

In separate comments, Ocasio-Cortez claimed people were being held "in rooms with no running water," and that detainees were forced to drink from toilets. 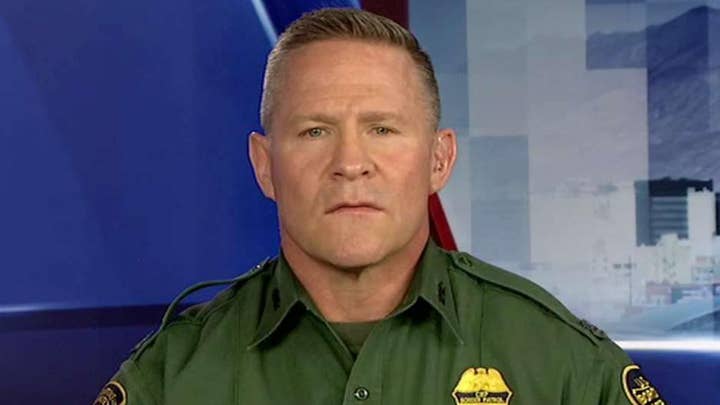 In his interview, Hull said border facilities are "inspected constantly by DHS and CBP oversight entities."

"The Clint station which made the news recently -- just in the last six months... it was inspected in January, February, March, April, June and again yesterday. The inspection yesterday was by the CBP chief accountability officer under the Flores Settlement."

The agent said no one is forced to drink toilet water, noting cells either have water fountains or five-gallon jugs of water.

"We aren't keeping people in inhumane conditions. It's unfortunate they're overcrowded but it is not a secret.

"The treatment of aliens is very important to us. We've said time and time again, we don't have enough agents and enough resources to do the mission that we're having to do between the ports of entry."