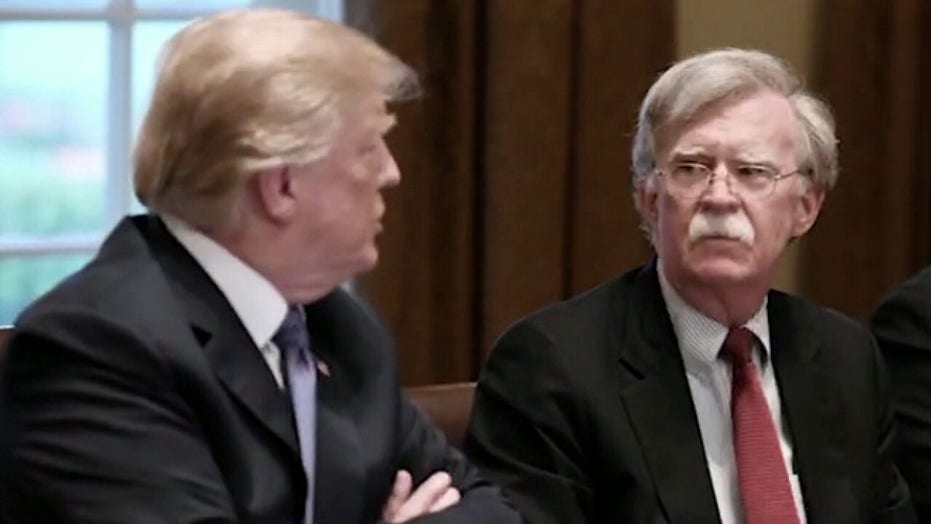 A spokeswoman for John Bolton on Sunday denied a report claiming the former national security adviser will cast his presidential vote for Joe Biden on Election Day -- but she affirmed he won't vote for President Trump either.

Later Sunday, ABC News broadcast its interview with Bolton, during which he made the same admission, adding, "I'm gonna figure out a conservative Republican to write in."

The U.K. Telegraph had reported, as part of its own interview, that Bolton, also the former U.S. ambassador to the United Nations, "says he intends to vote for Joe Biden, the Democratic candidate."

However, by Sunday evening, Bolton spokeswoman Sarah Tinsley told CNN and others, "This statement is incorrect. The ambassador never said he planned to vote for Joe Biden." She continued, "He will not be voting for Biden or Trump."

"In 2016, I voted for Trump over Hillary Clinton," Bolton told the Telegraph. "Now, having seen this president up close, I cannot do this again. My concern is for the country, and he does not represent the Republican cause that I want to back."

Bolton’s memoir officially comes out Tuesday after surviving a security review and a legal challenge from the Justice Department. 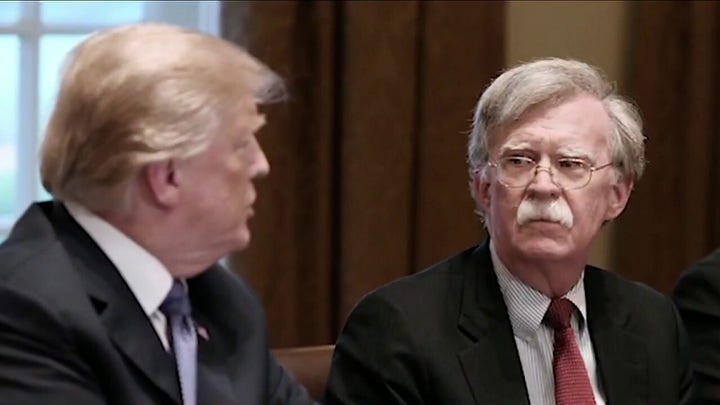 On Saturday, a federal judge ruled that Simon & Schuster could publish the book despite the Trump administration’s contention that it compromised national security. “The Room Where It Happened” was originally scheduled for March, but was delayed twice as the White House reviewed the manuscript.

Bolton’s legal team has said that he spent months addressing White House concerns about classified information and that Bolton had been assured in late April by the official he was working with that the manuscript no longer contained any such material. 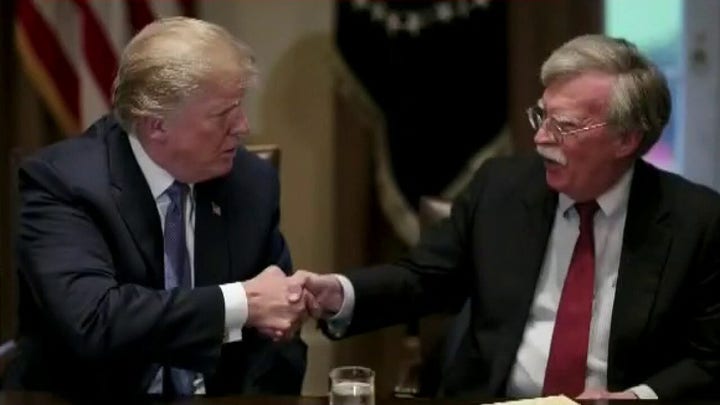 The 577-page book painted an unvarnished portrait of Trump and his administration. Bolton wrote that Trump “pleaded” with China’s Xi Jinping during a 2019 summit to help his reelection prospects and that political calculations drove Trump’s foreign policy.

Trump on Thursday called the book a “compilation of lies and made up stories” intended to make him look bad. He tweeted that Bolton was just trying to get even for being fired “like the sick puppy he is!”