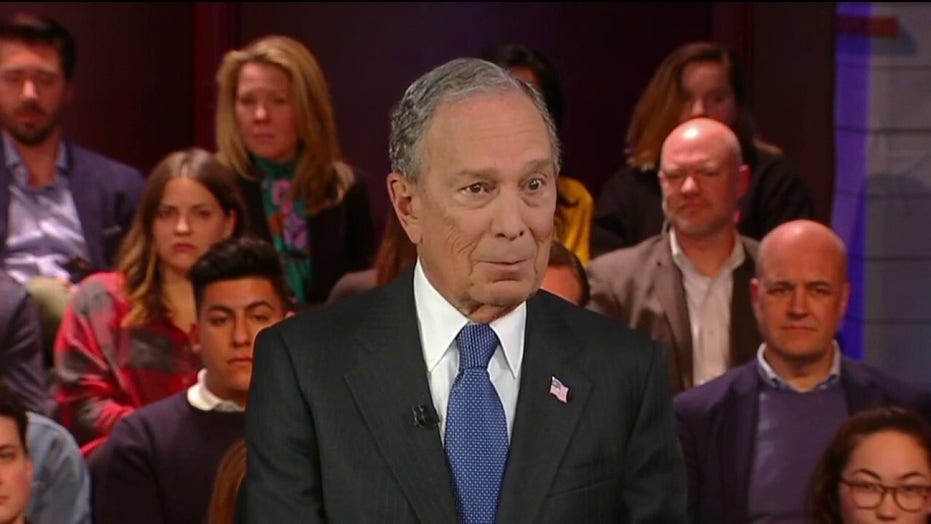 During a Fox News Town Hall in Manassas, Va., on Monday evening, former New York Mayor Mike Bloomberg said he plans to eat at a Chinese restaurant very soon to show solidarity against overblown domestic fears of a coronavirus pandemic.

Bloomberg was asked by moderator Bret Baier of "Special Report" about what he would do economically during this time of uncertainty.

To date, several states have reported cases of coronavirus, including the mayor's home state of New York, and six have died in Washington state from the virus -- which originated in Wuhan, in China's Hubei Province. 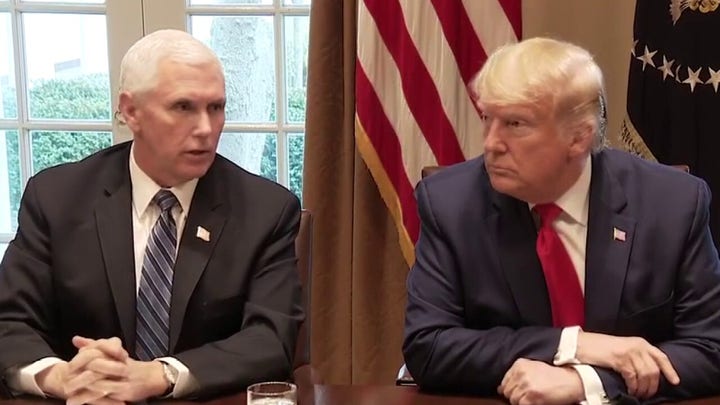 Bloomberg told Baier that broad financial solutions are not only where the focus should be to prevent further stock market volatility amid coronavirus fears.

"It's not the economics, it's the people that are afraid to go out," he said.

"Go to Chinese restaurants all across the country here in America where there's no reason to think whatsoever that you're going to catch the flu -- but people aren't patronizing them," Bloomberg continued.

"I thought to myself tonight, 'I'm going to go to a Chinese restaurant' -- it actually turns out I can't -- but I will do it tomorrow night just to show the flag and help them."

Bloomberg said many Americans have stayed away from retailers and avoided air travel as the coronavirus continues to affect the globe.

"The stock market went up 5 percent today because it had already gone down 10 or 15 percent or whatever the number was, and it looks like the central banks in the world are going to accommodate more -- whether they cut the discount rate origin pump more into the system."

The 78-year-old business mogul said he would not consider rolling back the Trump tax cuts as some observers have questioned.

He added that President Trump has rightfully put more focus on the Centers for Disease Control and other health care-related alphabet agencies in recent days but his appointment of Vice President Mike Pence to lead the effort raises questions.

"[He] seems like a nice guy [and] I have nothing bad to say about him, but he did say smoking does not cause cancer. And the president has been involved trying to influence the reporting of what's going on and how many people have caught it, how many have died. I don't think you want to go to a doctor and ask the doctor's political persuasion -- you might want to ask are they board certified and where they went to medical school and things like that," Pence said.