Lawmakers from both parties are calling on the Federal Trade Commission to crack down on ticket scammers who use bots to horde tickets sold by online vendors and then sell them on the secondary market at inflated prices.

Sens. Marsha Blackburn, R-Tenn., and Richard Blumenthal, D-Conn., who were behind 2016's Better Online Ticket Sales (BOTS) Act, sent a letter to FTC chair Lina Khan asking what the FTC is doing to enforce that law, which prohibits circumventing security or other technological control measures by online ticket vendors, or selling tickets procured through such means.

"People, not scammers and bots, should be buying concert tickets," Blackburn tweeted Wednesday morning. "The FTC needs to enforce the BOTS Act, my bipartisan legislation which was signed into law in 2016, to finally protect consumers."

The letter comes after Ticketmaster came under fire for fans being unable to purchase Taylor Swift tickets during a presale meant for verified fans who registered in advance. Ticketmaster claimed that a "staggering number of bot attacks" caused their website to experience problems. 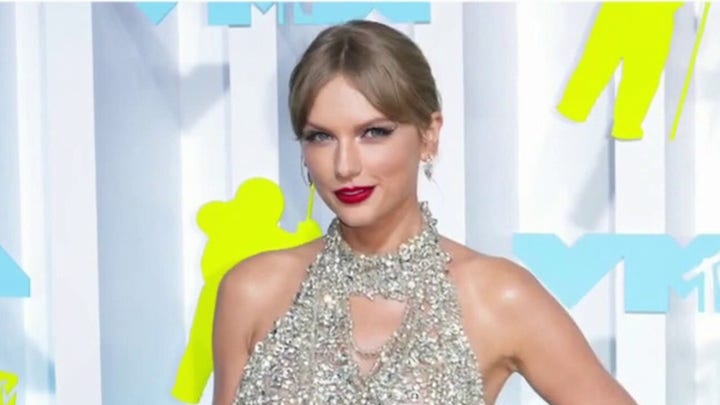 Blumenthal and Blackburn, the leaders of the Senate Commerce, Science, and Transportation Subcommittee on Consumer Protection, Product Safety, and Data Security, referenced the Swift fiasco in their letter, as well as would-be concertgoers having problems buying tickets to see Bob Dylan in Nashville. They stressed the difficulty fans face when they are unfairly blocked from buying tickets and left with the only option of spending thousands on the secondary market.

"[M]ost fans cannot afford to pay thousands of dollars for a single concert ticket. Some reports have found secondary ticket sales ranging from $1,000 (Bruce Springsteen) to $40,000 (Adele). Preventing this type of consumer harm is exactly why Congress chose to enact the BOTS Act six years ago and why we both chose to sponsor that bill," the letter said. 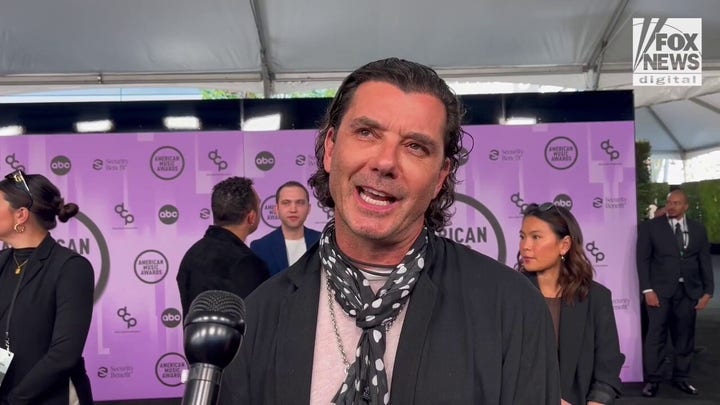 "Given the numerous high-profile incidents in the online ticket marketplace, it would be helpful to understand how the FTC intends to act to address such conduct going forward," the senators wrote," asking specifically for information regarding "any pending enforcement matters" under the act, why the FTC's only enforcement action under the act was in 2021 if there are "obstacles" in the FTC's way, and if there is anything else Congress should do. 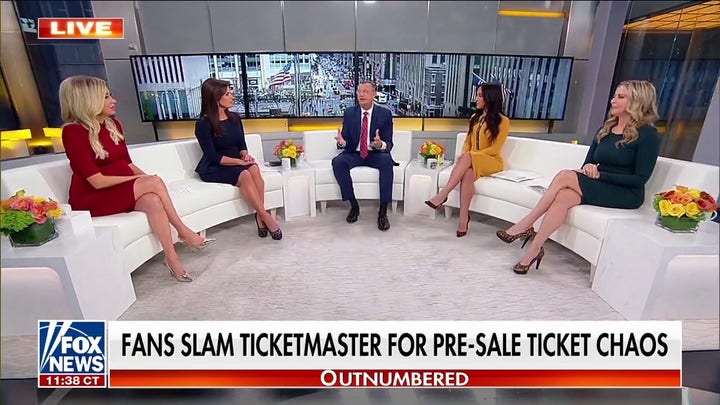 "The Better Online Ticket Sales Act gave the FTC and state attorneys general the tools they need to crack down on parasitic online ticket bots – now they need to use them," Blumenthal said in a statement. "Without adequate enforcement of this anti-consumer software, regular fans are still being unfairly priced out of seeing their favorite singer or hometown sports team. We’d like to know what steps the FTC plans to take to ensure that consumers have fair access to the events they want to see."