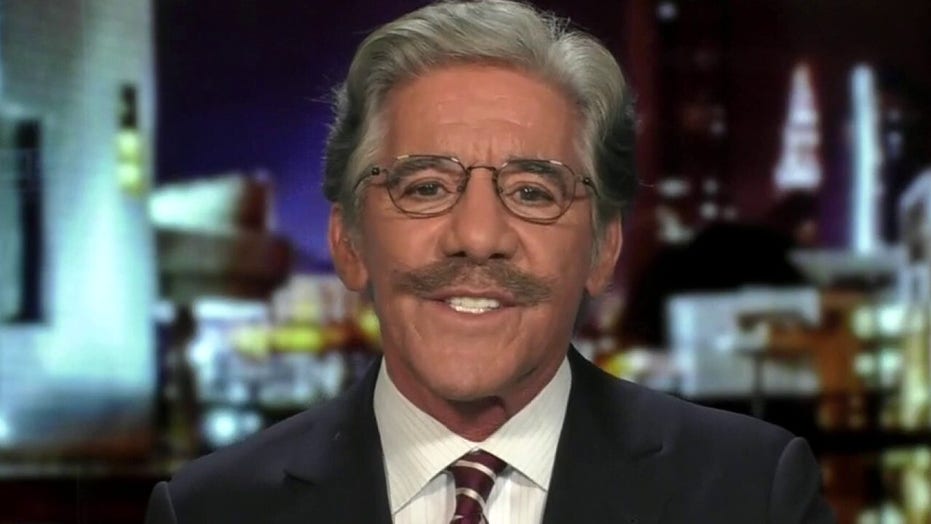 During a virtual campaign event on Wednesday speaking with the Service Employees International Union (SEIU), Biden praised the U.S. as a "nation of immigrants."

"Don't let anybody convince you you're not American in every single way," Biden told home care provider Suk Kim, who migrated from South Korea 40 years ago. "It's an idea. We're an idea. It's not based on an ethnicity or race. I'm sorry I get so worked up about it, but it makes me so angry when I find people based on the color of their skin or their national origin are somehow viewed in a different way."

The Democratic candidate then pivoted to Trump's attacks on China, something critics have alleged is xenophobic, particularly when he refers to COVID-19 as the "China virus."

Biden also accused Trump of being the "first" racist to be elected president.

Critics pushed back against Biden's claim, citing 12 presidents who were slaveowners as well as Woodrow Wilson and Franklin Delanor Roosevelt as examples.