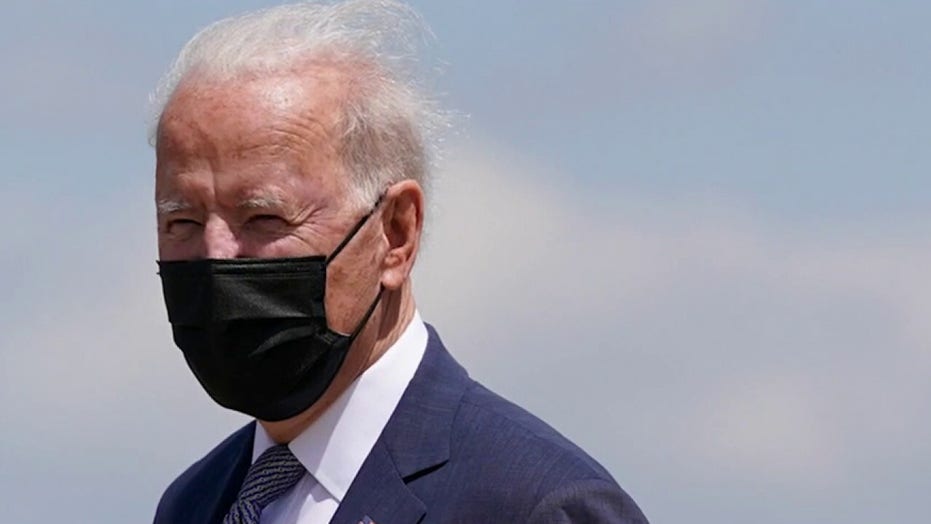 President Biden increased the limit of refugee admissions to 62,500 for this fiscal year on Monday following intense pressure from fellow Democrats.

"This erases the historically low number set by the previous administration of 15,000, which did not reflect America’s values as a nation that welcomes and supports refugees," Biden said in a statement. "The new admissions cap will also reinforce efforts that are already underway to expand the United States’ capacity to admit refugees, so that we can reach the goal of 125,000 refugee admissions that I intend to set for the coming fiscal year." 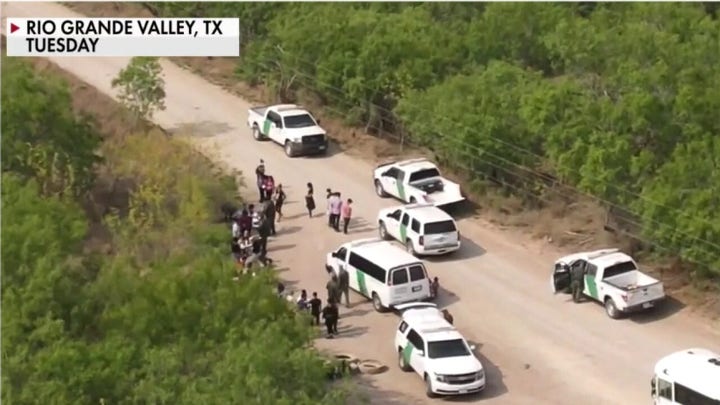 The Biden administration first proposed raising the refugee cap to 62,500 in February. However, the president appeared to reverse course in April, signing an emergency declaration to keep the Trump-era limit of 15,000 in place.

Prominent Democrats seized on the delay. Sen. Dick Durbin described the Biden administration’s initial target as "unacceptable" and said there was "no reason to limit the number to 15,000." Rep. Alexandria Ocasio-Cortez said the decision was "flat out wrong" and accused Biden of "upholding the xenophobic and racist policies of the Trump admin."

In a lengthy statement detailing his revised refugee cap, Biden said the "sad truth is that we will not achieve 62,500 admissions this year."

"We are working quickly to undo the damage of the last four years. It will take some time, but that work is already underway," Biden said in a statement. "We have reopened the program to new refugees."

The revised limit added more entry slots for refugees from specific regions. Under the updated guidelines for this fiscal year, the US will accept a maximum of 22,000 refugees from Africa, 13,000 from Near East and South Asia, 6,000 from East Asia, 5,000 from Latin America, and 4,000 from Europe and Central Asia.