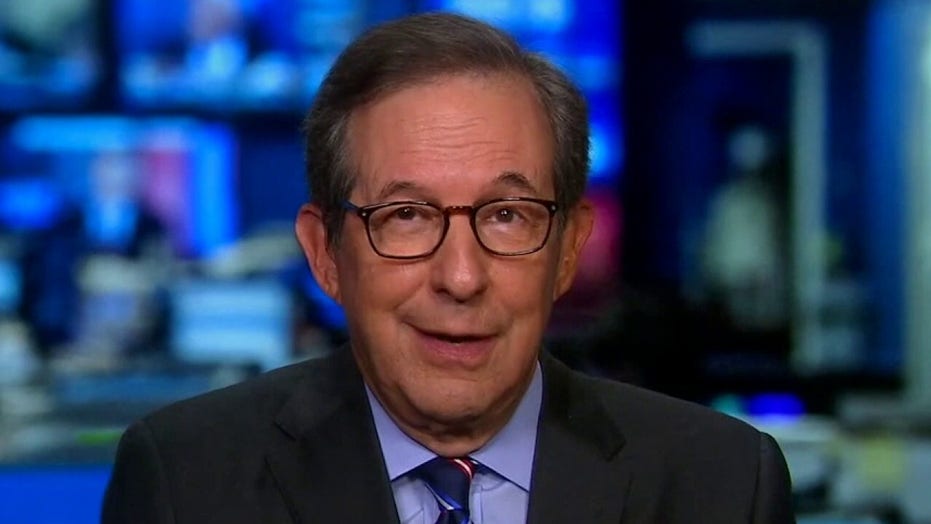 During his interview with Chris Wallace last week, President Trump questioned whether the Democrats' presumptive presidential nominee, Joe Biden, could handle the barrage of questioning that Wallace posed to Trump.

The answer to that question – at least for now – we may never know.

Wallace on Sunday informed viewers that the Biden campaign told Fox News he was “not available” for an interview.

"In our interview last week with President Trump, he questioned whether his Democratic opponent, Joe Biden, could handle a similar encounter,” Wallace said. “This week, we asked the Biden campaign for an interview and they said the former vice president was not available.” 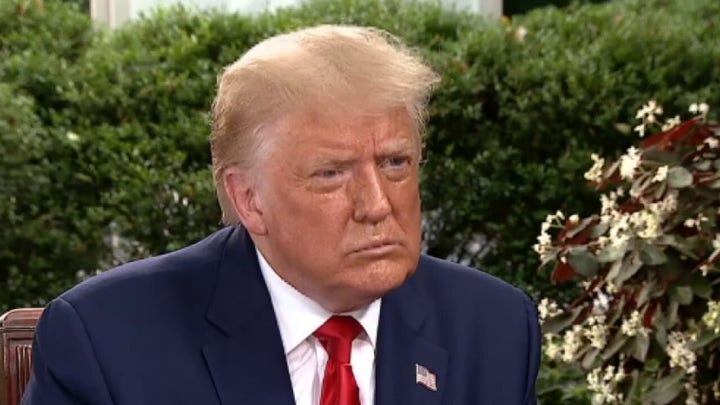 The Trump campaign has hit Biden for months for abstaining from holding rallies and news conferences while continuing to do interviews amid the coronavirus pandemic. While Biden recently has returned to the stump, Trump and his allies continued to mock the former vice president for “hiding” in his home in Delaware.

Biden’s reticence to do public events, however, has done little to hurt his candidacy as the latest polls had Biden comfortably ahead of Trump both nationally and in key battleground states.

Real Clear Politics averages indicated the president was down 7 points in Florida, 6.7 points in Pennsylvania, 8.2 points in Michigan and 6.4 points in Wisconsin. Trump narrowly won all four states in 2016, flipping them from blue to red as he won the White House.

The latest Fox News Polls put Biden ahead in Minnesota, Michigan and Pennsylvania, with leads all outside the margin of error. 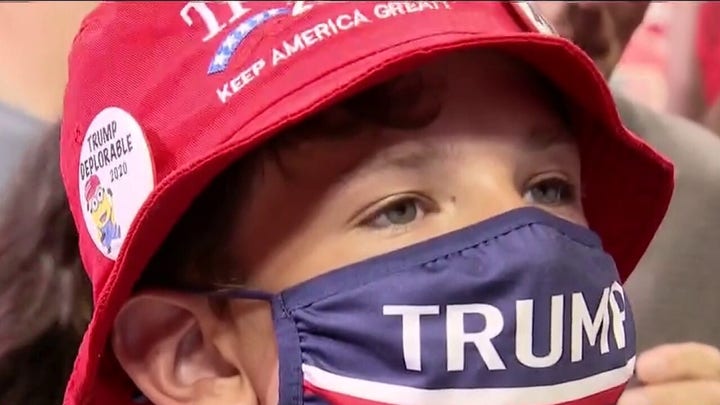 Polling also suggested Biden had a slight edge in Ohio, North Carolina and Arizona, three other important swing states this cycle. And, surveys indicated that once reliably red states such as Texas and Georgia were all knotted up between Trump and the former vice president.

Presidential elections in which an incumbent is running for a second term in the White House are often a referendum on that president – and that’s seen as being the case right now in the 2020 showdown between Trump and Biden. The top issues have been the coronavirus and an economy flattened by the pandemic – and the president’s performance and record on both issues.