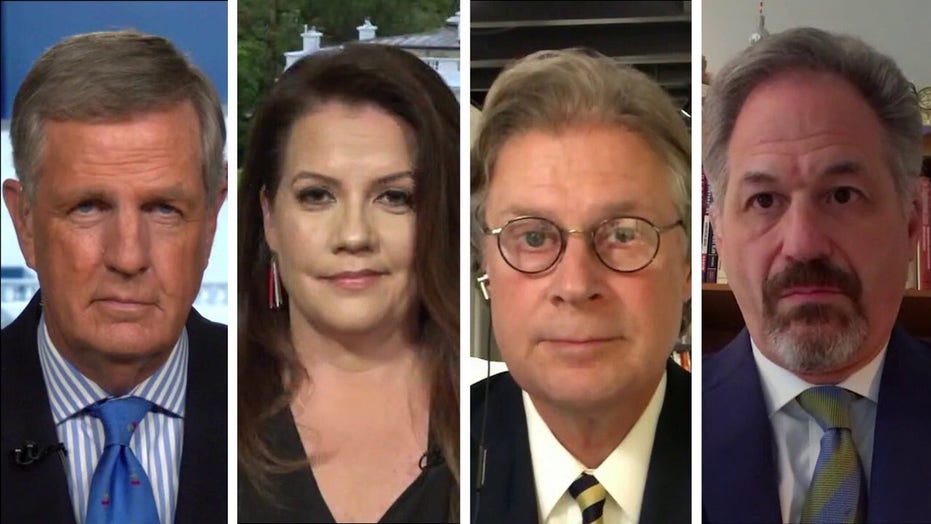 Impact of violent unrest and race relations on election; analysis from the 'Special Report' All-Stars.

When the president rolled out his newest catchphrase, keeping in tune with his 2016 campaign slogan, “Make America Great Again,” he did not snag the website address.

Biden’s campaign jumped on the unused domain to launch their newest form of attack against Trump.

The site lays out criticism of Trump’s policies and his handling of a variety of issues from the coronavirus, national security and foreign policy to the economy, jobs and his China trade deal that negatively affected American farmers.

It does not appear the Biden campaign has made a @KeepAmericaGreat Twitter handle as of yet.

Bitter exchanges between the Trump and Biden campaign have been in full force over the last two weeks.

The group consists of more than a dozen former GOP congressmen and women who have chosen to cross party lines to support Biden over Trump.