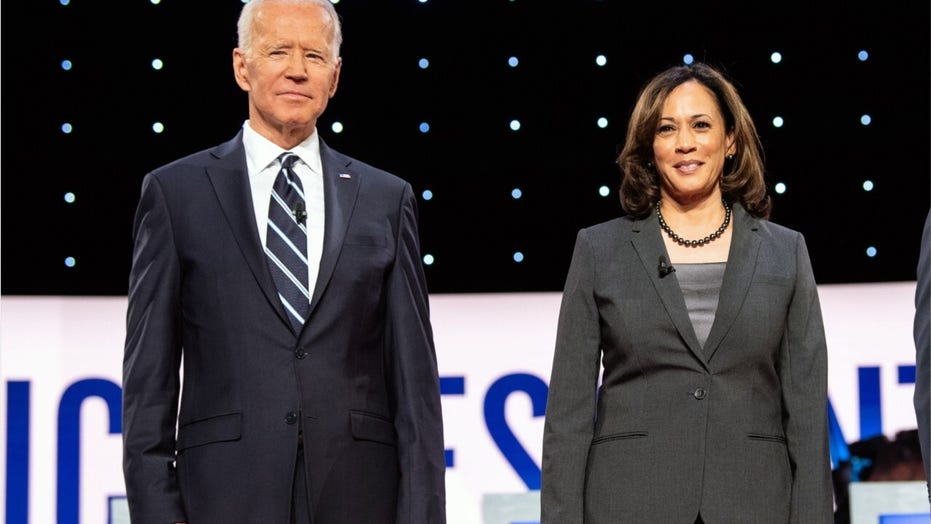 Millions pour in for the Biden, Harris campaign overnight

After former Vice President Joe Biden announced that Sen. Kamala Harris will be his VP choice, the campaign received millions of dollars in contributions overnight.

Soon after formally introducing Sen. Kamala Harris as his running mate, former Vice President Joe Biden and the California Democrat team up for a virtual grassroots fundraiser on Wednesday.

But the money’s already rolling in for the newly announced Democratic ticket.

In the four hours after the presumptive Democratic nominee announced on Tuesday that Harris would be his running mate, the Biden campaign hauled in a whopping $10.8 million in grassroots contributions through ActBlue, the main online nonprofit fundraising platform used by Democratic campaigns and organizations. The figure was first reported by The New York Times and confirmed by Fox News.

While the Biden campaign declined to disclose how much total money was raised, the former vice president tweeted late Tuesday that “Thanks to supporters like you, we are on track to have our biggest fundraising day ever. Together, we can win this.”

The record for a single Biden fundraiser appears to be $11 million, which was the amount brought in by the former vice president when he teamed up with his one-time boss, former President Barack Obama, at a combined grassroots and top-dollar donor fundraiser in late June.