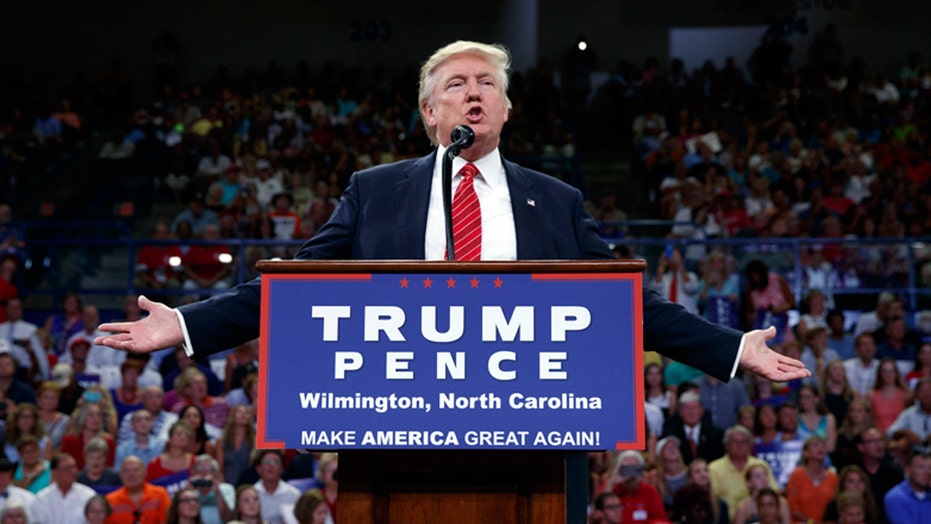 When Hillary Clinton sought to burnish her campaign with some borrowed Olympic glory, one television news network was there to help, a media watchdog reported.

With Olympic Games in full swing in Rio, Clinton drew a contrast between Team America’s competitiveness and rival Donald Trump’s views on trade. Media Research Center noted the spin came as the networks all but dropped coverage of damning reports that emails showed Clinton’s closest aides may have mixed federal business with Clinton Foundation work.

“If team USA was as fearful as Trump, Michael Phelps and Simone Biles would be cowering in the locker room, afraid to come out to compete,” Clinton told supporters at a Thursday rally in Detroit. “Instead, they're winning gold medals. America isn't afraid to compete.”

ABC News gushed over Clinton’s “Olympics strategy,” posting her photo with the phrase “Going for Gold.”

“Her campaign saying Donald Trump has, quote, ‘an aversion to the truth,’ after he labeled the president the founder of ISIS,” stated anchor David Muir on World News Tonight with the Olympic-themed phrase to his left.