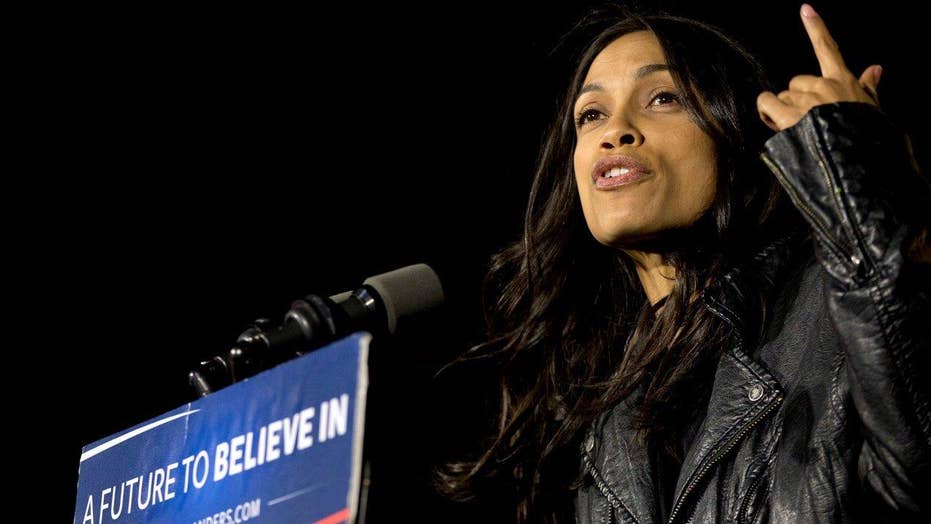 When asked why he consistently lost contests in states with the highest income inequality gaps, the populist Vermont senator said on “Meet The Press” Sunday that he wouldn’t trail front-runner Clinton by 275 pledged delegates – and 750 total delegates – if more low-income voters showed up to the ballot box.

“I mean, that’s just a fact,” Sanders said. “That’s a sad reality of American society. And that’s what we have to transform.

“We have one – as you know – one of the lowest voter turnouts of any major country on Earth. We have done a good job bringing young people in. I think we have done – had some success with lower income people. But in America today – the last election in 2014, 80 percent of poor people did not vote.”

Sanders has cited that statistic before as his insurgent candidacy has taken hold with disaffected Democrats who want someone with an ideology to Clinton’s left. A Politifact examination found the number to be an overestimation by anywhere from 10 to 15 points.

“If we can significantly increase voter turnout so that low income people and working people and young people participated in the political process, if we got a voter turnout of 75 percent, this country would be radically transformed,” he said.