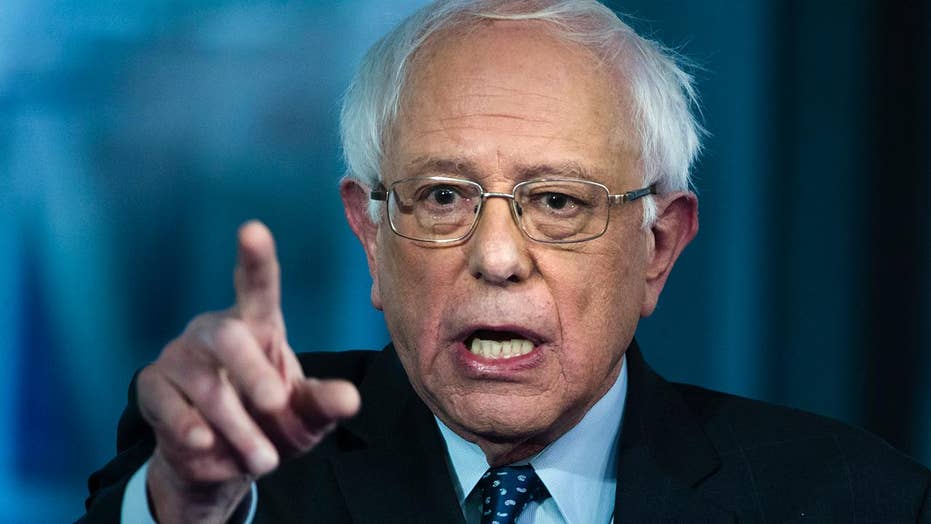 Paul Steinhauser: Bernie Sanders' comment on giving felons the vote is an early Christmas present for the RNC

Sen. Bernie Sanders, I-Vt., who is now a millionaire, had called millionaire senators “immoral” when he first ran for Senate in the 1970s.

On Wednesday, CNN dug up a 1971 issue of the Bennington Banner, a local Vermont newspaper that reported on then-Liberty Union Party Senate candidate Sanders, who declared it was “immoral” that half the U.S. senators at the time were millionaires and insisted that they represented “the interests of corporations and big business -- their fellow millionaires.”

As the paper reported, Sanders also proposed to replace each lawmaker's pay with the average income of his or her home state.

As CNN reported, $1 million in 1971 is roughly $6.2 million in 2019 taking inflation into account. At least 70 percent of senators were millionaires in 2015, according to the Center for Responsive Politics. 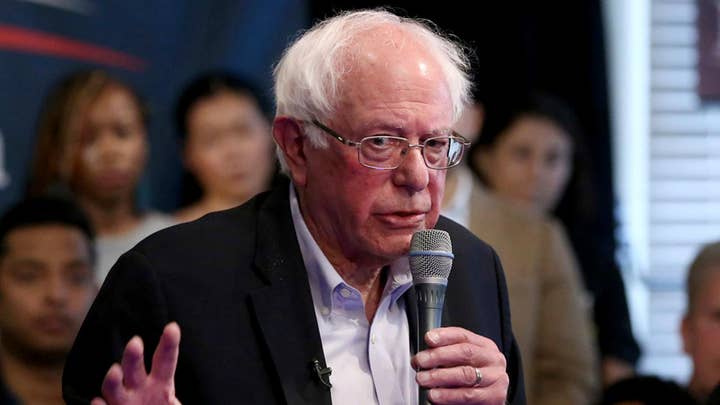 Earlier this month, Sanders confirmed he's a millionaire, attributing it to the success of his 2016 book, “Our Revolution.”

A campaign spokesman for Sanders told CNN, “Yes, it is true: Senator Sanders said in the 1970s that it is immoral that the government too often represents the interests of the super-wealthy and large corporations — and yes, it is also true that Senator Sanders has continued to demand a change from that for his entire life.”

“As the son of an immigrant who grew up living paycheck to paycheck, Senator Sanders believes elected officials should represent the interests of working people, not corporations, special interests or the ultra-wealthy,” Sanders senior advisor Josh Orton said. “This view has guided his work in politics, not the pursuit of personal wealth. Senator Sanders' family has been fortunate, and he is grateful for that because he knows the stress of economic insecurity. That is why he works every day to ensure every American has the basic necessities of life, including a livable wage, decent housing, health care and retirement security.”

The Sanders presidential campaign did not immediately respond to Fox News’ request for comment.