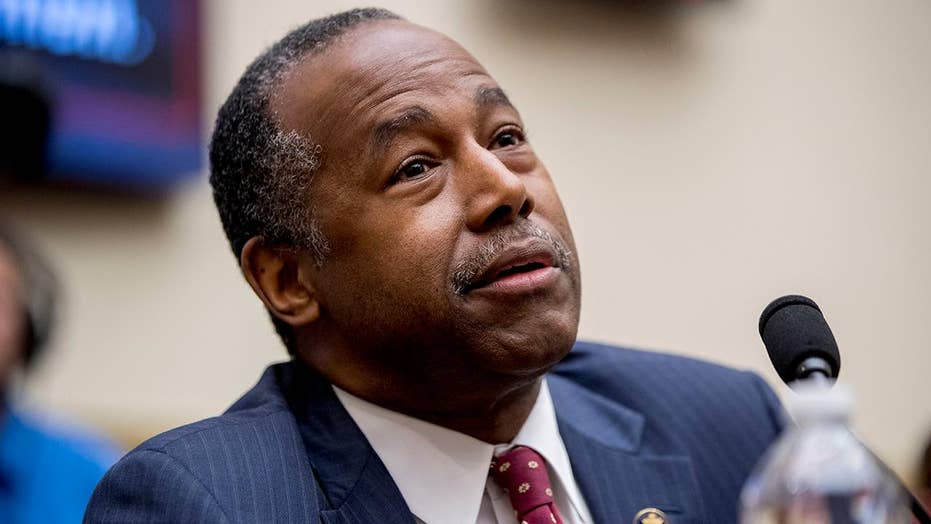 Ben Carson has fired back at Rep. Ilhan Omar, D-Minn., after the controversial freshman congresswoman criticized him after a hearing Tuesday.

Omar knocked the Housing and Urban Development (HUD) secretary over his conduct during an appearance before the House Financial Services Committee.

"Not sure he was fully awake, maybe he meant to reclaim his time back to sleep," she tweeted. She was playing off of Carson's request for time during a testy exchange with Rep. Ayanna Pressley, D-Mass.

Carson, a renowned doctor and former director of pediatric neurosurgery at Johns Hopkins Children's Center, fired back in a tweet by touting his endurance during marathon surgeries.

"Since you brought it up... I know what it's like to actually be sleepy, especially after 18-hour surgeries and operating on babies in the womb," he wrote.

While he was at it, Carson also took a shot at Omar's position on abortion. "I hope @IlhanMN knows I care about all people, even those she doesn't recognize as having a right to life." 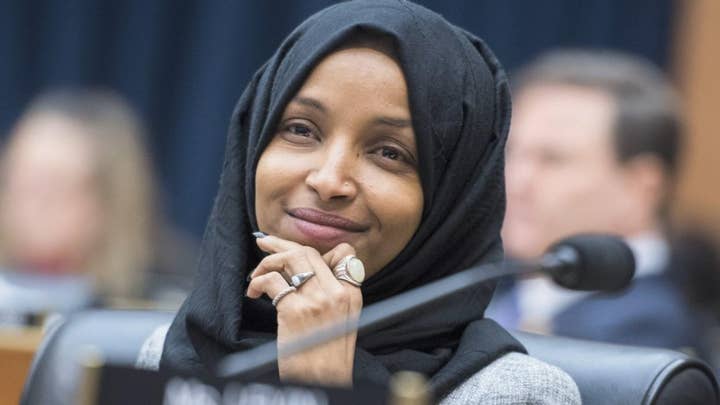 Omar, in May, defended abortion access as a slew of states -- particularly Alabama -- passed laws imposing major restrictions on the practice. "Women’s rights are human rights," she previously tweeted.

"No child or woman should be forced to have pregnancy against her own will. These laws do not protect women’s rights it protects the violator committing these crimes," she said alongside an article about Alabama's ban.

Carson, ironically, received similar criticism from the same person who appointed him to lead HUD. When Carson and President Trump were competitors during the 2016 election cycle, Trump derided him as "super low energy."