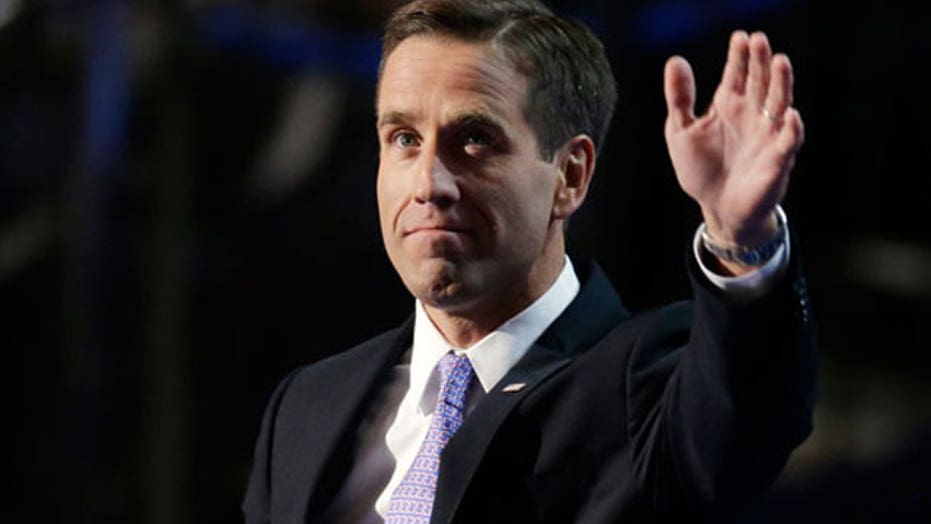 Vice President's son in the hospital

The vice president's office did not immediately provide any other information about why the 46-year-old has been hospitalized.

Biden, a former Delaware attorney general, has had a history of a health problems. He suffered a mild stroke in 2010 and underwent underwent surgery at a Texas cancer center in 2013 to remove a small lesion.

He announced last year that he would not seek a third term as attorney general and instead planned to run for governor in 2016. In January, he joined Wilmington law firm Grant & Eisenhofer, which announced three weeks ago that Biden would be expanding his work there on behalf of whistleblowers.