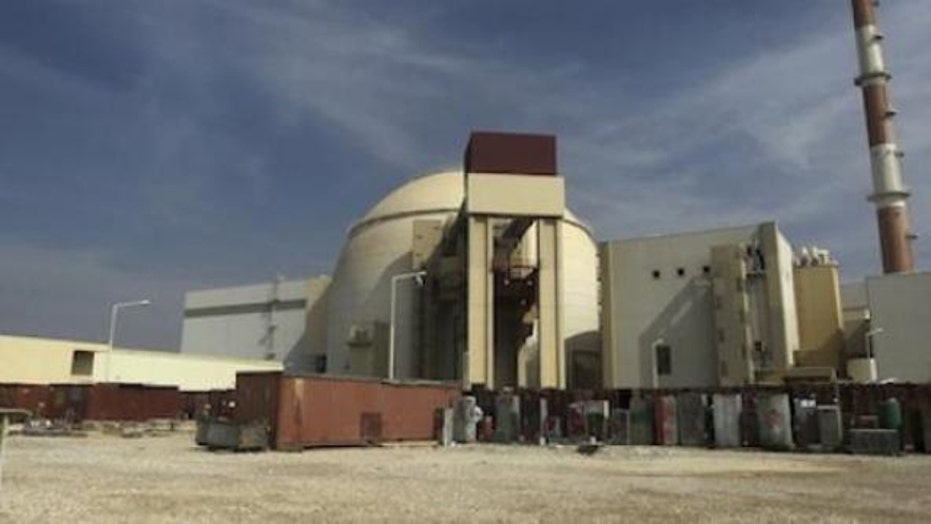 Dozens of retired US Generals back Iran nuclear deal

The congressional battle over the Iran nuclear deal has turned into a war of signatures, as each side rolls out letters of support and opposition endorsed by long lists of dignitaries.

The latest came this weekend with a full-page letter in The New York Times signed by more than 200 retired military generals and admirals opposing the deal.

“This agreement will enable Iran to become far more dangerous, render the Mideast still more unstable and introduce new threats to American interests as well as our allies,” the letter, which previously had been sent to congressional leaders, reads. “In our professional opinion, far from being an alternative to war, the Joint Comprehensive Plan of Action makes it likely that the war the Iranian regime has waged against us since 1979 will continue, with far higher risks to our national security interests. Accordingly, we urge the Congress to reject this defective accord.”

Hundreds of rabbis also signed an online letter opposing the deal, which has been roundly opposed by Israeli politicians.

“Together, we are deeply troubled by the proposed deal, and believe this agreement will harm the short-term and long-term interests of both the United States and our allies, particularly Israel,” the online letter, which has over 1,100 signatures, says.

Not to be outdone, the pro-deal side points to its own steady stream of letters, including an Aug. 16 letter signed by 340 rabbis backing the deal.

“The Obama administration has successfully brought together the major international powers to confront Iran over its nuclear ambitions," the letter says. "The broad international sanctions moved Iran to enter this historic agreement. Should this agreement be rejected by the U.S. Congress, those sanctions will end. There will be no new negotiations, as the other member countries are fully in favor of this agreement and have no desire to re-negotiate.”

The dueling letters amount to somewhat of a sideshow in the Iran debate, but demonstrate how intensely each side is trying to win public favor in the run-up to a congressional vote in September.

To that end, Secretary of State John Kerry is set to speak Wednesday in Philadelphia on the deal, a State Department official confirmed to Fox News.

The administration is scrambling to round up the 34 votes needed to uphold a presidential veto should Congress, as expected, reject the nuclear accord. Thirty-one senators have pledged to back the deal so far, meaning the administration needs just three more on the Senate side.

On the pro-deal side, another letter was recently signed by former congressional lawmakers, led by former Democratic Senate Majority Leader George Mitchell. The letter to Congress calls the deal a “verifiable and enforceable agreement” and says there is “no viable alternative.”

“In my view this is the best way to prevent Iran from getting a nuclear weapon,” Mitchell told Fox News on Sunday. “Rejection by the Congress would be a huge setback and would be more likely to trigger a nuclear Iran and a nuclear arms race in the region.”

And while over 200 retired generals and admirals came out against the deal, the pro-deal side also picked up military backing. An Aug. 11 letter with signatures from 36 retired generals urged Congress to approve the deal, saying "there is no better option to prevent an Iranian nuclear weapon" and "military action would be less effective than the deal, assuming it is fully implemented."

The Obama administration initially touted the letter as an example of the deal's robust support. However, when asked last week about the newer letter from retired military officials rejecting the deal, State Department spokesman John Kirby said, "It's not about the numbers."

He suggested the Obama administration still had the right to make note of those supporting the agreement.