How the national debt affects your family

An auditor for the Government Accountability Office told lawmakers  Wednesday that in the next few years the federal government will owe more than our entire economy produces.

Gene Dodaro, the comptroller general for the Government Accountability Office, testified at the Senate Budget Committee to provide the results of its audit on the government’s financial books.

“We’re very heavily leveraged in debt,” Dodaro said. “The historical average post-World War II of how much debt we held as a percent of gross domestic product was 43 percent on average; right now we’re at 74 percent.”

Dodaro says that under current law, debt held by the public will hit a historic high.

“The highest in the United States government’s history of debt held by the public as a percent of gross domestic product was 1946, right after World War II,” he said. “We’re on mark to hit that in the next 15 to 25 years.”

Another economic projection, which assumes that cost controls for Medicare don’t hold and that healthcare costs continue to increase, shows debt rising even further.

“These projections go to 200, 300 percent, and even higher of debt held by the public as a percent of gross domestic product,” said Dodaro. “We’re going to owe more than our entire economy is producing and by definition this is not sustainable.” 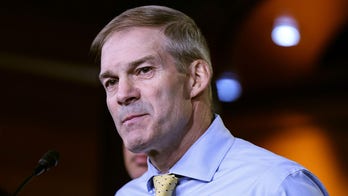 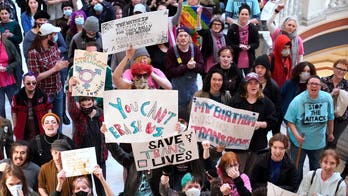 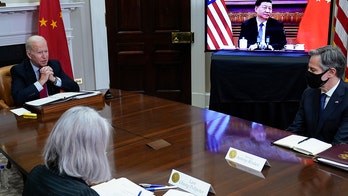