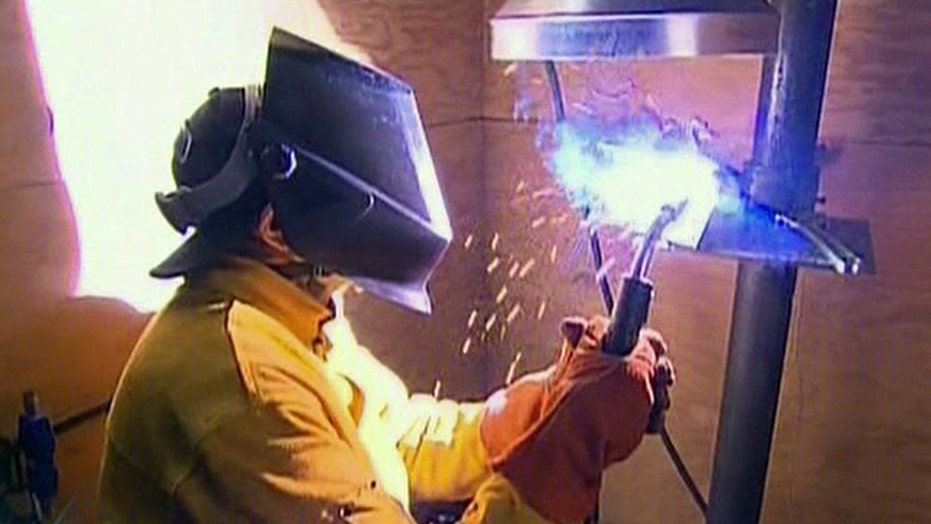 In a speech last month, President Obama complained about a “dangerous and growing inequality” in the U.S., using the word "inequality" 26 times.

The State of the Union address Tuesday was expected to touch on the same theme, as the president tries to build public support for raising the minimum wage, while spending billions of dollars for universal preschool and worker re-training programs.

But as the president hopes to rebalance the American economy to help those left behind, will he ask the wealthy to pay more?

Income inequality today is only slightly higher than the 30-year average, according to the Congressional Budget Office. But the federal tax code is the most uneven in decades.

"We are now at a point where the top one percent pay more in federal income taxes than the bottom 90 percent," said Tax Foundation economist Kyle Pomerleau.

"The more politicians push to take from the top and give to the bottom, the slower our economic growth," Pomerleau said.

Not everyone shares that view.

"The federal income tax is completely unfair," former Obama aide Rodell Mollineau said. "If you spend more time and money investing in the middle class, they will drive the economy. Their success will lift all boats."

It's true that top earners are getting richer while lower incomes stagnate. The president called such inequality "the defining challenge of our time."

“Since 1979, our economy has more than doubled in size, but most of that growth has flowed to a fortunate few,” the president said in his December speech to the liberal Center for American Progress. "Whereas in the past, the average CEO made about 20 to 30 times the income of the average worker, today's CEO now makes 273 times more."

To address the inequity, the president is expected to propose a higher minimum wage, universal preschool and job training -- expensive programs that could require higher taxes, although a State of the Union speech isn't typically where presidents explain how they'll pay for their promises.

Still, administration officials have said they want to make the tax code more progressive but also raise the revenues necessary to pay for progressive spending programs. Investment adviser Wayne Rogers says robbing Peter to pay Paul is not the way to do it.

“It is very popular to say to all the people, 'I'm going to steal all the money from them and give to you,’ the Robin Hood effect, but it doesn't make sense," says Rogers. "It doesn't work in a free society."

But many Democrats see fertile ground politically, if not economically, in class warfare. The "Stop Subsidizing Multi-Million Dollar Corporate Bonus Act," sponsored by Democratic Sens. Richard Blumenthal of Connecticut and Jack Reed of Rhode Island would cap the tax deductibility of CEO pay at $1 million.

"It is hard for me to say the teacher or mechanic is 300 percent or 400 percent less important than the Wall Street executive or corporate CEO," Mollineau said.

But critics wonder why Democrats always focus on the financial industry, whereas studies show income inequality is even higher in Hollywood, which overwhelmingly supports Democrats.

Pop singer Beyonce, a friend of the Obamas, earns up to $1.5 million to sing just three songs. Actor Matt Damon, another Obama supporter, reportedly earned $3 million for a single commercial -- or $150,000 per second. George Clooney, who threw a $40,000-a-plate fundraiser for the president in 2012, earns $20 million per movie, though the average wage of an actor is $20 an hour, according to the Bureau of Labor Statistics.

While it is unlikely the president will call out his friends, speaking to a Washington, D.C., charity in December he said the result of skyrocketing pay among the elite means "an economy that’s become profoundly unequal."