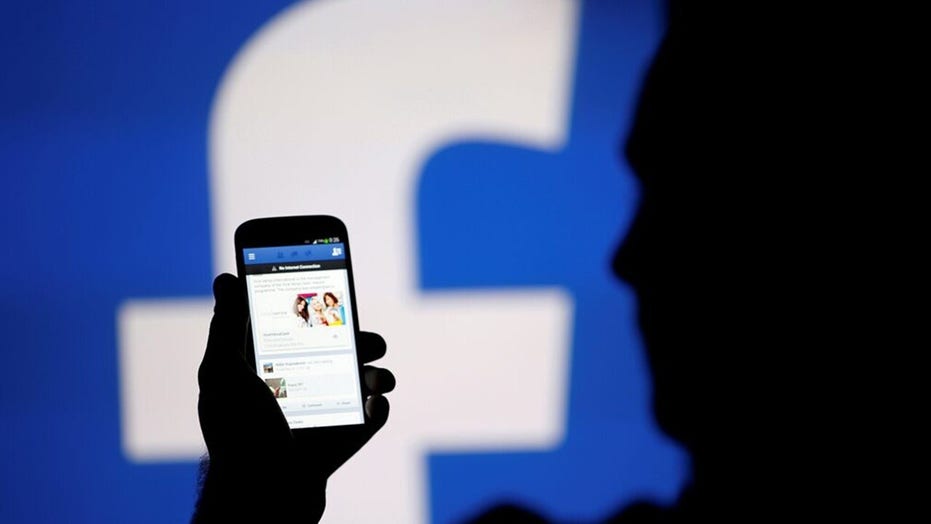 FIRST ON FOX: Arizona Attorney General Mark Brnovich is urging the Department of Justice to investigate Facebook’s "facilitation" of illegal migration into the United States after the tech giant said that it allows users to share information related to human smuggling and entering a country illegally.

"Facebook's policy of allowing posts promoting human smuggling and illegal entry into the United States to regularly reach its billions of users seriously undermines the rule of law," Brnovich said in a letter to Attorney General Merrick Garland. "The company is a direct facilitator, and thus exacerbates, the catastrophe occurring at Arizona’s southern border."

10.14 Brnovich Letter to Garland by Fox News on Scribd

Brnovich had written to Facebook earlier this year about media reports that smugglers were using the social media platform, as well as others, to advertise their services to migrants.

In a letter sent to his office, in August, Facebook said that it does not allow criminal organizations to operate on its platform and prohibits content "that offers to provide or facilitate human smuggling, which includes advertising a human smuggling service."

The tech giant said the policies were developed "to ensure we were prohibiting content relating to the business of human smuggling but not interfering with people’s ability to exercise their right to seek asylum, which is recognized in international law."

Aug 30 Facebook Letter to Brnovich by Fox News on Scribd

"Allowing people to seek and share information related to smuggling can also help minimize the likelihood of being exploited by human traffickers," the letter said.

The Tech Transparency Project said in April that it first identified the existence of 50 pages and private groups advertising human smuggling and provided their names to Facebook after the company had asked. While some were deactivated, in September the group said it identified an additional 40 Facebook pages and 17 Facebook groups that openly sell illegal border crossings.

One of the pages viewed by Fox News in June, titled "Viaje para estados unidos , cumple tu sueño" ("Travel to the United States, fulfill your dream"), contains a video purportedly showing six people inside a hotel room in McAllen, Texas – just across the border from the Mexican city of Reynosa.

"Thank god, one more group in mcallen tx," reads a caption next to the video. 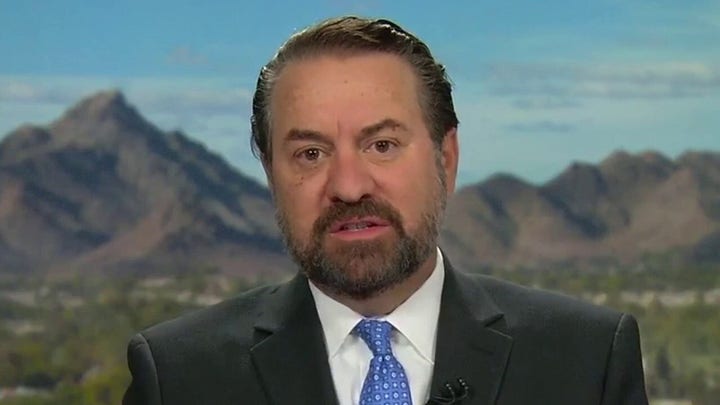 Facebook told Fox News at that time that "we prohibit content that offers to provide or facilitate human smuggling.

"We rely on people and technology to remove this content, and work with NGOs and other stakeholders to combat ways our platform may be used by those who want to harm people," a spokesperson added. "We are constantly evaluating ways to improve our enforcement so we can most effectively find and remove content that breaks our rules."

In the letter to Brnovich, it gives a lengthy response on what it calls a "rigorous" ad review process, which is automated but then is supported by human reviewers to process re-review requests "but are continuously assessing ways to increase automation."

It also outlined how it will cooperate with law enforcement and report criminal activities to agencies "when we have a good faith belief that there is an imminent risk of harm."

But Brnovich told Garland in his letter that the tech company did not identify a mechanism to distinguish between authorized or unauthorized posts and called its enforcement mechanism a "paper tiger." It also accuses Facebook of failing to address sex trafficking, conflating it with illegal entry instead.

"It is the federal government’s duty to enforce its immigration and criminal laws, and specifically, the Department of Justice’s responsibility to investigate and prosecute these matters," he wrote. "Therefore our office requests that your Department investigate Facebook’s facilitation of human smuggling at Arizona’s southern border and stop its active encouragement and facilitation of illegal entry."