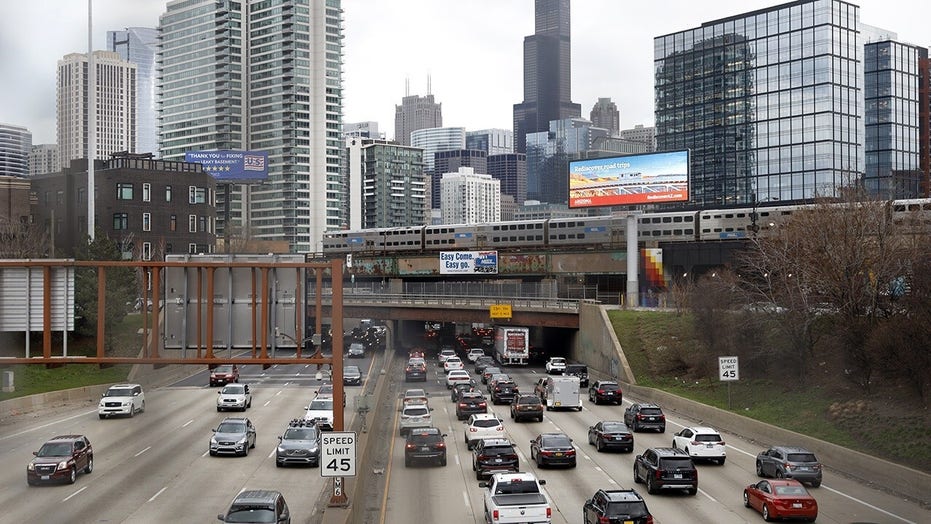 Rep. Alexandria Ocasio-Cortez, the influential New York Democrat, received some backlash over a tweet that showed profile photos of the bipartisan group of senators behind the infrastructure bill that advanced on Wednesday.

Both Democrats and Republicans praised the bill's momentum. President Biden himself called the day "historic."

But progressives have voiced their opposition and accuse Democrats of not going far enough to advance the agenda. The Hill pointed out that Ocasio-Cortez and Rep. Cori Bush, D-Mo., both criticized the lack of diversity in the group of bipartisan senators. Bush posted, "Is this the Bipartisan Infrastructure Group or the audience at a Kid Rock concert?"

Ocasio-Cortez posted a still frame from an MSNBC report that showed the group of senators and wrote, "A lot of times, ‘bipartisan agreements’ are just as defined by who people in power agree to exclude than include."

Her tweet was praised by supporters who said these White politicians cannot know the issues facing minority communities, but detractors responded by saying that bills should be scrutinized on their merits, not the appearance of the supporters.

"This from AOC, by the way, is not an argument," Mark Hemingway, a senior writer at RealClearInvestigations, posted. "It is pure ad hominem that says [nothing] about the bill or its merits. A healthy culture would repudiate her for judging legislation solely by the skin color of the people supporting it."

Some asked her who was excluded.

The congresswoman’s office did not immediately respond to an after-hours email from Fox News. Ocasio-Cortez, like other progressives, has been critical of the plan that she said does not go far enough to address climate change. 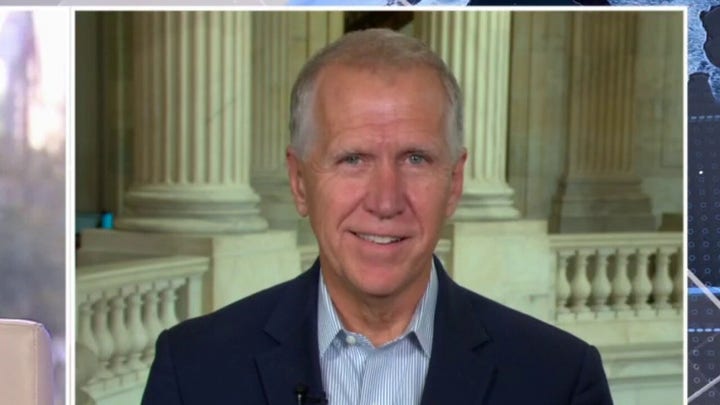 Earlier this month, she said progressives will "tank" the bipartisan infrastructure bill if Democrats don't also pass a spending package that includes provisions on climate change, jobs and other liberal priorities.

The Senate voted Wednesday night to begin work on a nearly $1 trillion national infrastructure plan, acting with sudden speed after weeks of fits and starts once the White House and a bipartisan group of senators agreed on major provisions of the package that’s key to Biden’s agenda.

After weeks of stop-and-go negotiations, the rare bipartisan showing on a 67-32 vote to start formal Senate consideration showed the high interest among senators in the infrastructure package. But it was unclear if enough Republicans will eventually join Democrats to support the final passage.

Dinesh D’Souza, the conservative filmmaker, told Fox News’ "The Ingraham Angle" on Wednesday that Democrats will likely convert a small victory into a bigger victory.

"It will give them the kind of momentum they say, "OK well we got the first thing done, now we need to get to second base and the third base and finally to the home run," he said.

The Associates Press contributed to this report.