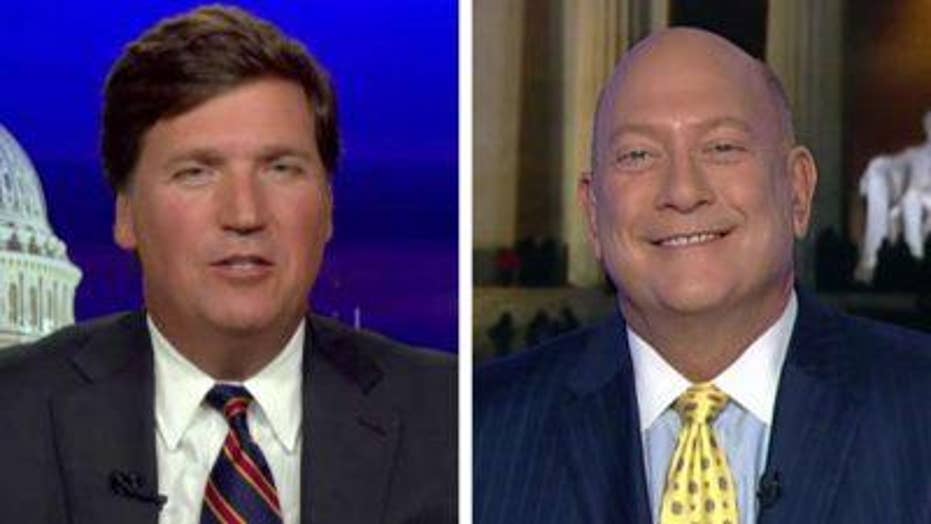 House Speaker Nancy Pelosi is in the position she's in because of moderate congressional districts flipping from Republican to Democrat, according to former Clinton adviser Richard Goodstein.

"Democrats are in the majority because of all the districts that went from red to blue. AOC's district went from blue to bluer. Nancy Pelosi is speaker because of the red-to-blue people. So, if your district was super blue, having AOC In your corner would be cool," the Clinton adviser claimed.

Ocasio-Cortez said in a weekend interview that several Democrats were frustrated at the House leadership's reluctance to consider holding impeachment proceedings. 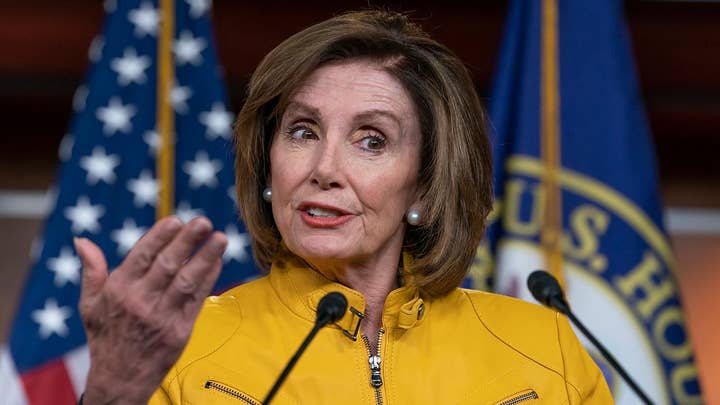 "I believe that there is a very real animus and desire to make sure that we are holding this president to account," the New York lawmaker told ABC News.

Tucker Carlson called the debate the "war for the soul of the Democratic Party" and asked Goodstein whether there would be any moderate Democrats left.

"The biggest bloc of the House Democrats are the pro-business New Democrats -- 101 of them -- more than there are progressives, more than the Black Caucus," he responded.

"It just happens not to be where the leaders of the party are, and the biggest bloc in the House at least," he said of the left wing.

"It's just not even debatable."