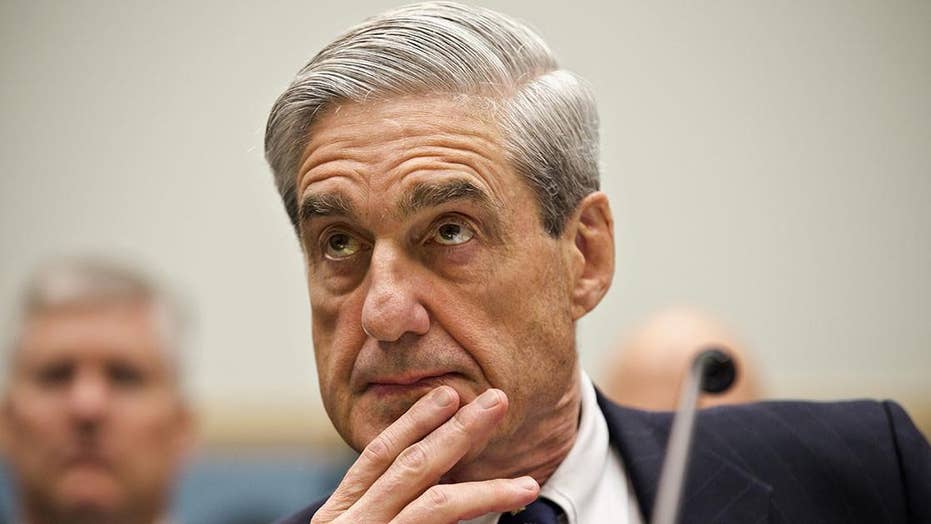 Defendant in Mueller probe gets 30 days in prison

Dutch lawyer Alex van der Zwaan, the son-in-law of Russian oligarch German Khan, was sentenced Tuesday to 30 days in prison and must pay a $20,000 fine for lying to federal investigators about his contacts with senior Trump campaign official Rick Gates as part of Special Counsel Robert Mueller's probe.

“What I did was wrong. I apologize to my wife and my family,” van der Zwaan said in court Tuesday prior to receiving his sentence from Judge Amy Berman Jackson in U.S. District Court in Washington D.C. “I await your judgment.”

“We’re not talking about a traffic ticket,” Jackson said. “This was lying to a federal officer in connection with an investigation.”

Jackson said she would allow van der Zwaan to collect this passport and return home to London, following his prison sentence. But it is unclear at this point whether van der Zwaan will be forced into Immigration Customs Enforcement (ICE) proceedings, which could delay him from leaving the country.

Jackson seemed to have little sympathy for the argument that van der Zwaan needed to return to his wife, who is pregnant, citing the family’s considerable wealth.

“This glass was dropped on a very thick carpet and it has cushioned the blow,” Jackson said.

Van der Zwaan was charged by Mueller’s team with making false statements to investigators in an interview about his time working for a law firm hired by the Ukraine Ministry of Justice in 2012, when he helped produce a report on the trail of Ukrainian politician Yulia Tymoshenko.

But Mueller's team said that van der Zwaan spoke with Gates and Person A in September 2016, and that he deleted "and otherwise did not produce emails" sought by Mueller’s office -- including an email between him and “Person A” in September 2016.