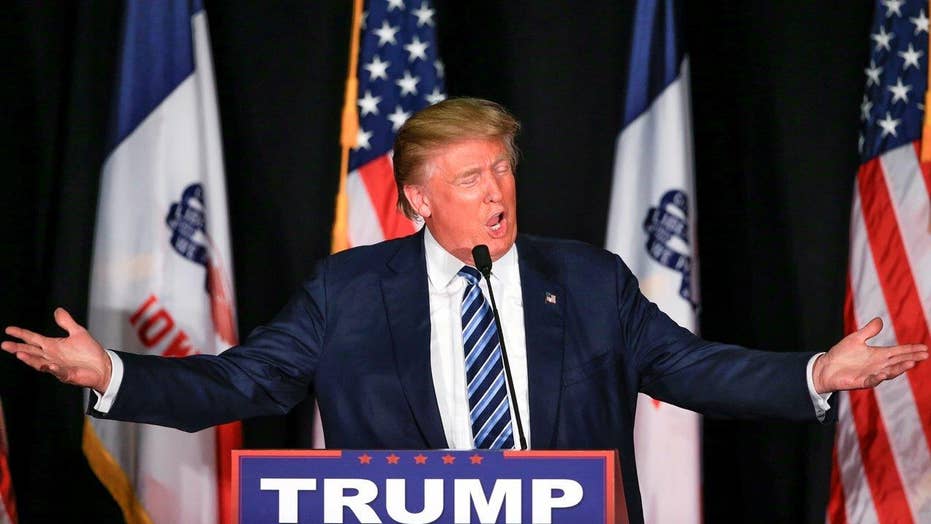 Al-Shabaab’s video criticizes racism in the U.S. and anti-Muslim rhetoric and specifically targets Trump’s plan to ban all foreign Muslims from entering the U.S, according to SITE Intelligence Group. The presidential contender was shown receiving cheers from the crowds when he announced his plan.

Reuters reported the footage appears between clips of former militant leader Anwar al-Awlaki, saying Muslims in the U.S. would have to choose between fighting the West or leaving for Islamic countries. Al-Awlaki was killed in an American drone strike in 2011.

An Islamist militant organization, al-Kataib Media Foundation, circulated the video on Twitter Friday, according to SITE. The New York Times reported the video was part of a series dedicated to alleged Somali-American extremists from Minnesota and another from Canada who died fighting for the terror group in Somali.

In the video, al-Awlaki said the U.S. was reeling over its “malignant hatred” of Islam. American Muslims were warned of “dark clouds” gathering on their horizons.

“Yesterday, America was a land of slavery, segregation, lynching and Ku Klux Klan, and tomorrow, it will be a land of religious discrimination and concentration camps,” Awlaki said in the video. His statements were recorded prior to his death.

Trump has come under fire for his controversial plan to ban foreign Muslims from entering the country in wake of the terror attack in San Bernardino, Calif. in early December. Trump’s policy has brought upon widespread condemnation from politicians and other presidential candidates.

Trump has insisted the decree was more about security than religion.

During the Democratic debate last month, frontrunner Hillary Clinton claimed the Islamic State was using Trump’s likeness in its terror videos. That theory was debunked after the debate.