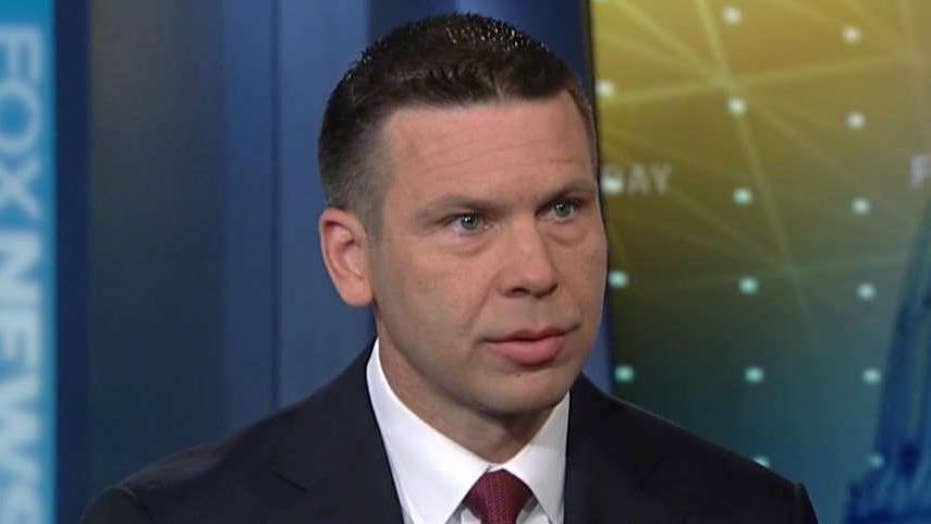 Acting Department of Homeland Security Secretary Kevin McAleenan on Sunday praised the recent deal reached by the United States and Mexico to handle the migration situation along the two countries’ shared border, while downplaying the criticism of President Trump for threatening to impose tariffs on the U.S.’ neighbor.

Speaking on “Fox News Sunday,” McAleenan said that while people can disagree with Trump’s tactics, the fact remains that Mexico approached the White House with “real proposals” on how to handle the immigration crisis. “Mexico came to the table with real proposals,” McAleenan said. “We have an agreement that, if they implement, will be effective.”

The agreement — announced late Friday in a tweet by Trump — ended a showdown that business leaders warned would have disastrous economic consequences for both the U.S. and one of its largest trading partners, driving up consumer prices and driving a wedge between the two allies. And it represented a win for members of Trump's own party who had flooded the White House with pleading calls as well as aides who had been eager to convince the president to back down.

“I think, just in general, Republicans understand that tariffs are a tax on American consumers,” Sen. Ron Johnson, R-Wis., said during a separate interview on “Fox News Sunday.” “And we don't want to see them in place long-term, nor do I believe President Trump does either. He's using tariffs as leverage in trade negotiations and I think he used them as leverage in this situation brilliantly, quite honestly.”

A "U.S.-Mexico Joint Declaration" released by the State Department said the U.S. "will immediately expand the implementation" of a program that returns asylum-seekers who cross the southern border to Mexico while their claims are adjudicated. Mexico will "offer jobs, health care and education" to those people, the agreement stated. 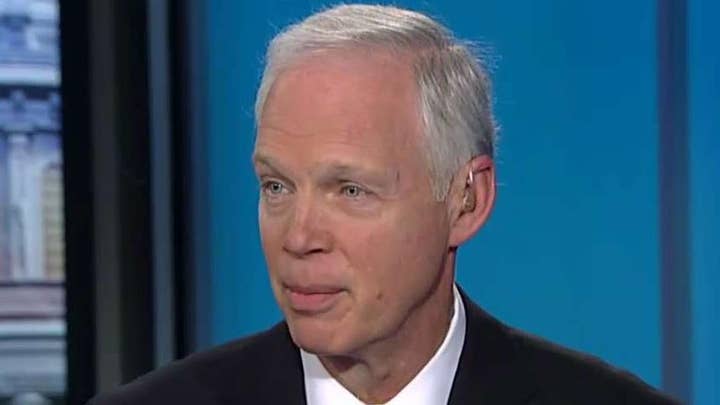 Mexico has also agreed, it said, to take "unprecedented steps to increase enforcement to curb irregular migration," including the deployment of the Mexican National Guard throughout the country, especially on its southern border with Guatemala. And Mexico is taking "decisive action to dismantle human smuggling and trafficking organizations as well as their illicit financial and transportation networks," the State Department said.

Mexican President Andrés Manuel López Obrador tweeted, "Thanks to the support of all Mexicans, the imposition of tariffs on Mexican products exported to the USA has been avoided." He called for a gathering to celebrate in Tijuana Saturday.

The changes, in part, continue steps the Trump administration was already taking. The U.S. announced in December that it would make some asylum seekers wait in Mexico while their cases were being proceeded — a begrudging agreement with Mexico that has taken months to scale and that has been plagued with glitches, including wrong court dates, travel problems and issues with lawyers reaching their clients.

Homeland Security officials have been ramping up slowly, and were already working to spread the program along the border before the latest blowup. About 10,000 people have been returned to Mexico to wait out the processing of their immigration cases since the program began Jan. 29.

More than 100,000 migrants are currently crossing the U.S. border each month, but not everyone claims asylum and migrants can wait an entire year before making a claim. 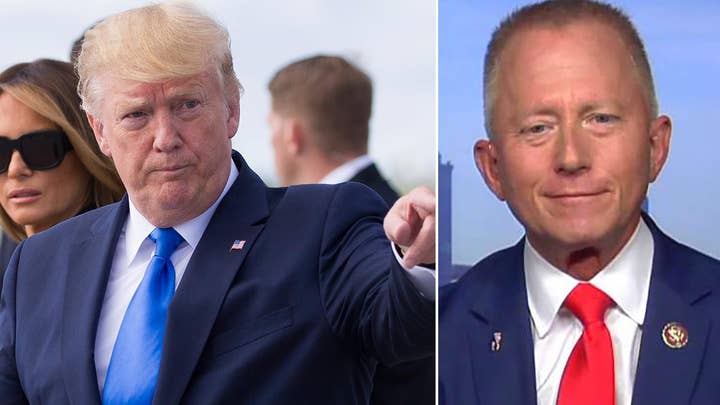 “We need to change the asylum standard, so that that front bar, where we assign credible fear, is not so automatic, so that 85-95 percent of people get that, while only 10 percent get asylum at the end of a court proceeding,” McAleenan said. “We need to align that more closely with what might actually be a successful claim.”

Trump had announced the tariff plan last week, declaring in a tweet that, on June 10, the U.S. would "impose a 5 percent Tariff on all goods coming into our Country from Mexico, until such time as illegal migrants coming through Mexico, and into our Country, STOP." U.S. officials had laid out steps Mexico could take to prevent the tariffs, but many had doubts that even those steps would be enough to satisfy Trump on illegal immigration, a signature issue of his presidency and one that he sees as crucial to his 2020 re-election campaign.

After returning from Europe Friday, though, Trump tweeted, "I am pleased to inform you that The United States of America has reached a signed agreement with Mexico." He wrote that the "Tariffs scheduled to be implemented by the U.S. on Monday, against Mexico, are hereby indefinitely suspended."

Trump said Mexico has agreed to work to "stem the tide of Migration through Mexico, and to our Southern Border" and said those steps would "greatly reduce, or eliminate, Illegal Immigration coming from Mexico and into the United States." 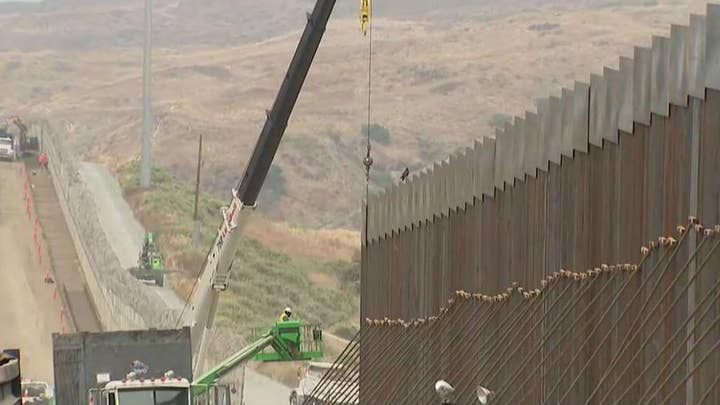 The 5 percent tax on all Mexican goods, which would increase every month up to 25 percent under Trump's plan, would have had enormous economic implications for both countries. Americans bought $378 billion worth of Mexican imports last year, led by cars and auto parts.

Many members of Trump's Republican Party and business allies had urged him to reconsider — or at least postpone actually implementing the tariffs as talks continue — citing the potential harm to American consumers and manufactures.