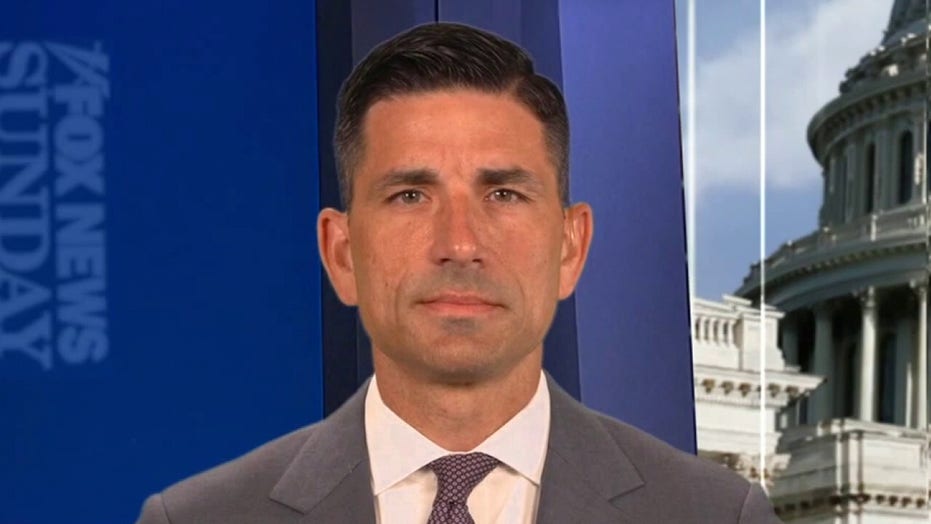 Acting Secretary of Homeland Security Chad Wolf said Sunday that while violent protests in the wake of George Floyd's death are "diminishing" and "subsiding," he remains concerned about those who he says have taken advantage of the demonstrations to carry out their own agendas.

Wolf echoed statements from Attorney General Bill Barr and FBI Director Christopher Wray last week, in which they described evidence that extremist groups -- including Antifa and foreign actors -- were using the unrest to stoke criminal activity.

“I think what we’ve seen over the past week is we’ve seen a number of violent protesters infiltrating and hijacking peaceful protesters out there exercising their First Amendment rights, and that’s what we’ve been focused on, making sure that folks can protest and they can do that lawfully and peacefully, but when we see churches being burned, monuments defaced, businesses being looted, we’ve got to crack down on that, we’ve got to address that, and the president’s been very clear on that front.”

The Associated Press, meanwhile, reported that they found “scant evidence” of outside agitators hijacking the demonstrations. Wolf noted that this was based on arrests made at the scene at the time of the violence, but that there are currently investigations into outside groups that will result in “some action and some activities coming out of those investigations” in due time.

Wolf also addressed a recent push from the left to defund police forces, something that President Trump has strongly railed against.

“It’s an absurd assertion and I don’t understand it," Wolf said, stating that proper training of law enforcement officials is important, but weakening them is not the answer.

“It makes no sense to me, I think it’s a very political statement to make, but it does not protect our communities at the end of the day," he said.