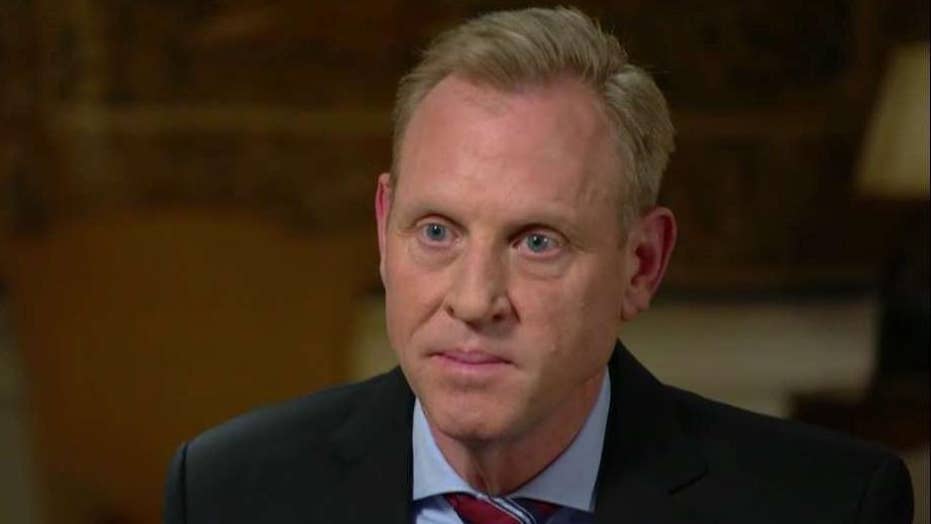 Shanahan: The best possibility for peace in Afghanistan is at hand

Acting Defense Secretary Patrick Shanahan said China is the No. 1 threat to U.S. security. He also spoke about America's immigration situation, saying that sending troops to the southern border is not an unprecedented mission.

In an exclusive interview with Fox News’ Bret Baier on Tuesday, Shanahan seemed to echo President Trump's sentiment that the biggest threat America faces is the modernization of China.

“China is a threat economically and diplomatically. I think it's time we address some of these issues -- militarization of the South China Sea, the Communist Chinese Party launching cyberattacks against the U.S., theft of intellectual property, and a significant expansion of military capability.”

WHO IS PATRICK SHANAHAN? A LOOK AT TRUMP’S NEW ACTING SECRETARY OF DEFENSE

“It’s a world we need to confront.”

On another subject, Shanahan addressed the escalating tensions at the southern border, which Trump visited last week.it. He disputed reports of a tense confrontation between Trump and Kirstjen Nielsen, who resigned from her position as Homeland Security secretary over the weekend.

He also called circumstances at the border -- scene of surging numbers of asylum seekers and migrants -- as an “emergency” that calls for some focused conversation.

“I saw a lot of intensity to solve a problem, that's not tension," he said. "This is a very focused effort. The border is a serious situation.”

Shanahan said it isn’t unusual that the president would ask for troops to be sent to the southern border. He noted that the two previous administrations had similar arrangements: “This isn’t a new one.”

Shanahan also spoke about military strategy in the Middle East and suggested that while the U.S. is still actively “at war,” peace talks are underway. This, in spite of a Taliban attack that killed three Army soldiers on Monday.

“They gave the ultimate sacrifice for which we can never repay,” he said, offering his condolences. “We’re at war. What you see are the casualties of war. In parallel, there is a peace negotiation process, and probably the best possibility of peace in 40 years is at hand.”

Shanahan said that the DOD is exercising the “South Asia Strategy,” which requires peace talks with the Taliban to work. 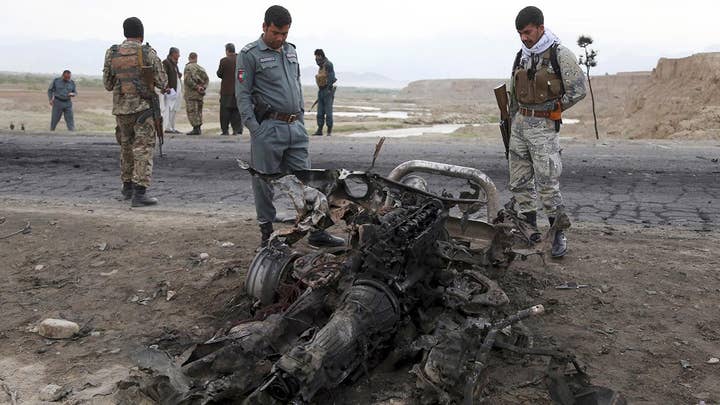 “I'm hopeful, this is a real possibility for peace.”

Shanahan, who was a Boeing executive, was asked whether his experience with the company affected his work as acting secretary.

“I'm biased towards performance. ... I’m an equal opportunity critic," he maintained. "If I see underperformance, I call it the way I see.” 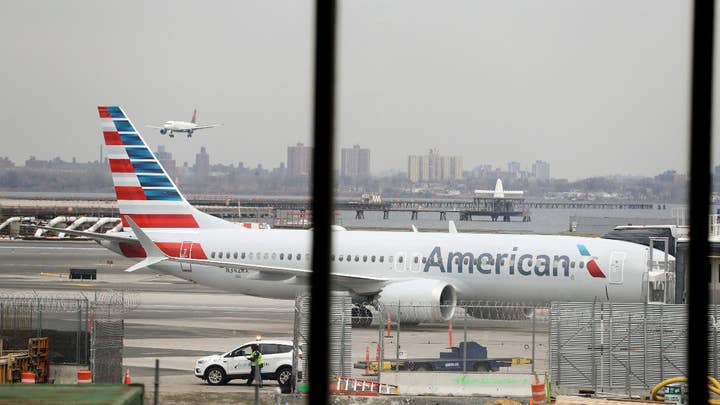 Shanahan said he has been fully cooperative with an ongoing investigation into Boeing. “I have never favored Boeing in my current job and I never will.”

The Washington state native said that he has had “big shoes to fill” in succeeding Secretary of Defense James Mattis, but that he does best with zero expectations.

“It's an honor and a privilege to serve our country, and I will serve in any capacity the president sees fit," he said. "I don't wake up in the morning and think about whether I'm going to be nominated, I do the job.”