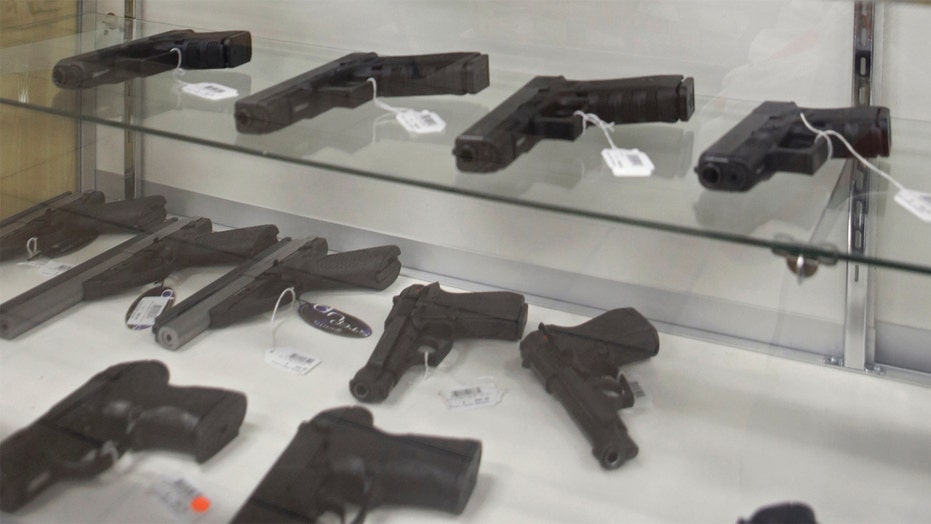 Gun sales are up, and accidental gun injuries are down, according to a report released this month by the National Safety Council.

The NSC’s “Injury Facts -2017 Edition” shows a 17 percent decrease in accidents involving firearms from 2014 to 2015, a period when gun sales soared.

There were 489 unintentional firearms-related fatalities during that time period, the lowest total since record-keeping began in 1903, accounting for less than 1 percent of accident deaths. This decrease, which was the largest percentage decline of any category cited in the NSC’s report, came in a year that saw record-high firearm sales.

But Kelly Nantel, National Safety Council’s vice president of communications, noted that gun violence is still a problem in the U.S.

TRUMP TRIGGERS SLIP IN GUN SALES - EXCEPT AMONG SOME MINORITY GROUPS

“While it is accurate that unintentional firearm deaths have reached an all-time low, National Safety Council Injury Facts data also show gun violence and intentional shootings, including suicides, claimed an additional 34,997 lives in 2015,” Nantel said. “A person’s lifetime odds of being fatally shot intentionally are 1 in 370, which is substantially higher than the odds of being accidentally shot (1 in 6,905.)”

Andrew Patrick, media director for the Coalition to Stop Gun Violence, told Fox News that while his group is pleased to see there were fewer unintentional gun deaths, 489 unintentional deaths, with minors comprising nearly 20 percent of the fatalities, is still “far too many.”

While the government does not publish an official number of gun sales, background checks gauge how many people try to buy guns –a number which skyrocketed under President Obama. In 2016, more than 24.7 million criminal background checks for gun transactions were processed, according to data from the FBI’s National Instant Criminal Background Check System, or NICS.

But pro-Second Amendment organizations are touting the results of the NSC report as a win for the firearms industry.

“This latest release from the National Safety Council shows that the vast majority of the 100 million American firearm owners meet the serious responsibilities which come with firearm ownership,” said National Shooting Sports Foundation (NSSF) President and CEO Steve Sanetti. “They store their firearms safely and securely when not in use, and follow the basic rules of firearms safety when handling them.”

NSSF took credit for the “ever-downward trend” in firearms accidents, citing its program, Project ChildSafe, one of many firearms safety education programs sponsored by the firearms industry.

“We will continue to work with organizations interested in genuine firearms safety,” Sanetti said, “to help reduce the number of firearms accidents even further in the days and years ahead.”