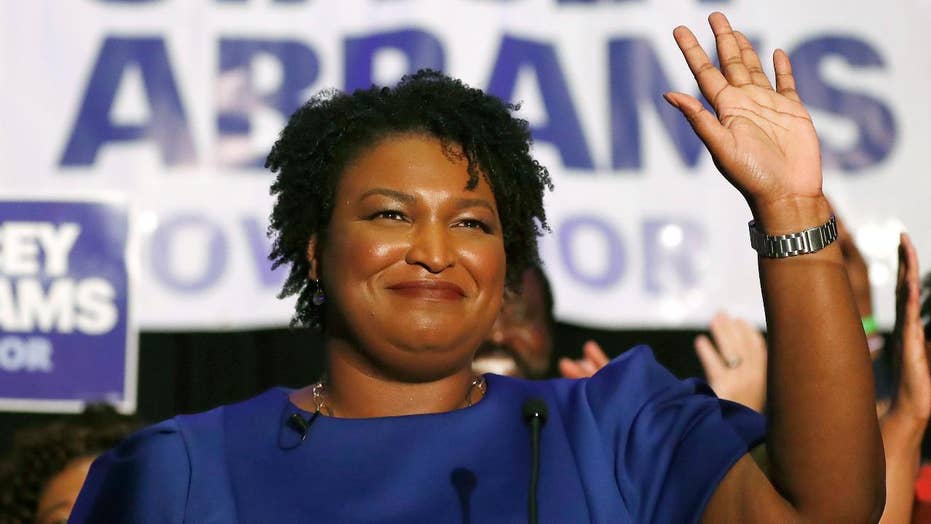 Obama to campaign with Stacey Abrams in Georgia

Georgia gubernatorial candidate Stacey Abrams made a final push on the Sunday morning talk shows ahead of Tuesday’s midterm elections – slamming her opponent for what she calls voter suppression and attempts to sway the ballot.

Abrams, who is going up against Georgia’s Republican Secretary of State Brian Kemp, laid out her platform in a race that has drawn national attention as she hopes to become the first black female governor in U.S. history.

“I’m excited to be in a dead heat because we're going to turn out voters who never voted before,” Abrams said during an appearance on NBC’s “Meet the Press.” “We have talked about issues -- jobs, health care, education. That's engaging people and turning out in ways in Georgia that we haven't' seen in decades.” 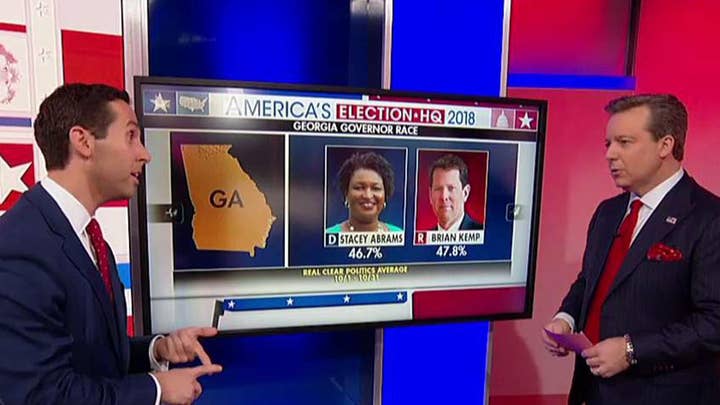 In the final stretch of the Georgia gubernatorial battle, race and access to the polls has become a major talking point.

Tensions grew after an Associated Press report in early October that more than 53,000 voter applications — nearly 70 percent of them from black applicants — were on hold with Kemp's office ahead of the election. As secretary of state, Kemp is tasked with overseeing the election – a fact that has drawn sharp criticism from many Democrats who believe he should step aside from the task.

Many of the applications were flagged for failing to pass the state's "exact match" verification process, which requires that identification information on voter registration applications precisely match information already on file.

Kemp's office says that eligible voters on the "pending" list can still vote if they bring a proper ID that substantially matches their registration information. He called the controversy "manufactured." 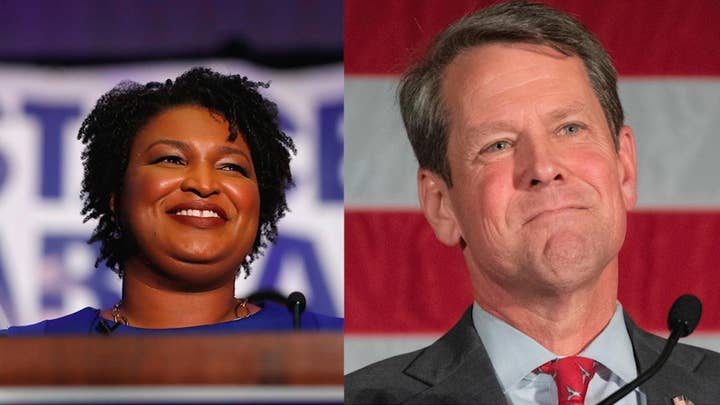 But critics say county officials aren't always trained to make the proper determination and the system can be particularly hard to navigate for recently naturalized citizens.

In response to a lawsuit brought by civil rights groups, a judge on Friday ruled the state unfairly burdens about 3,100 possible voters whose registration was flagged for citizenship issues.

She ruled that Georgia must immediately start allowing poll managers — not just deputy registrars — to clear flagged voters who show proof of citizenship.

In a statement, Kemp said the lawsuit forced the state "to waste time and taxpayer dollars for the judge to tell us to do something that we already do."

Abrams on Sunday said that the difficulties faced by many first time voters has only galvanized more people to head to the polls.

“One of the best ways to encourage people to do things is to tell them that people are going to try to take it away,” she said. 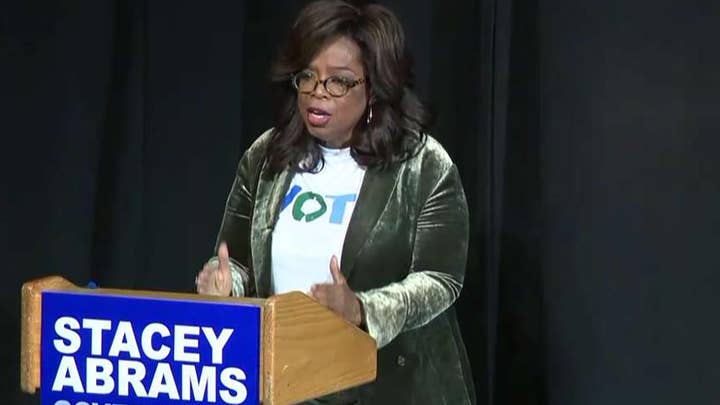 Another story surrounding the race for the governor’s house in Georgia was the announcement on Sunday that Kemp’s office has opened an investigation into the Democratic Party after an alleged attempt to hack the state’s voter registration system. Kemp did not offer any evidence of the hacking.

"While we cannot comment on the specifics of an ongoing investigation, I can confirm that the Democratic Party of Georgia is under investigation for possible cyber crimes," Candice Broce, spokeswoman for the secretary of state’s office, told the Atlanta Journal-Constitution. "We can also confirm that.”

Speaking on CNN’s “State of the Union “on Sunday, Abrams called the announcement a distraction and political move to sway voters in the final hours of the race.

“It is a desperate attempt to distract people. Judges found that he did not due his duties, with the exact match system,” Abrams said. “He is turning the conversation away from his failures. He is a part of the nationwide effort for voter suppression.” 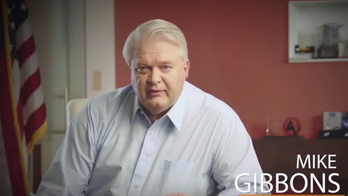