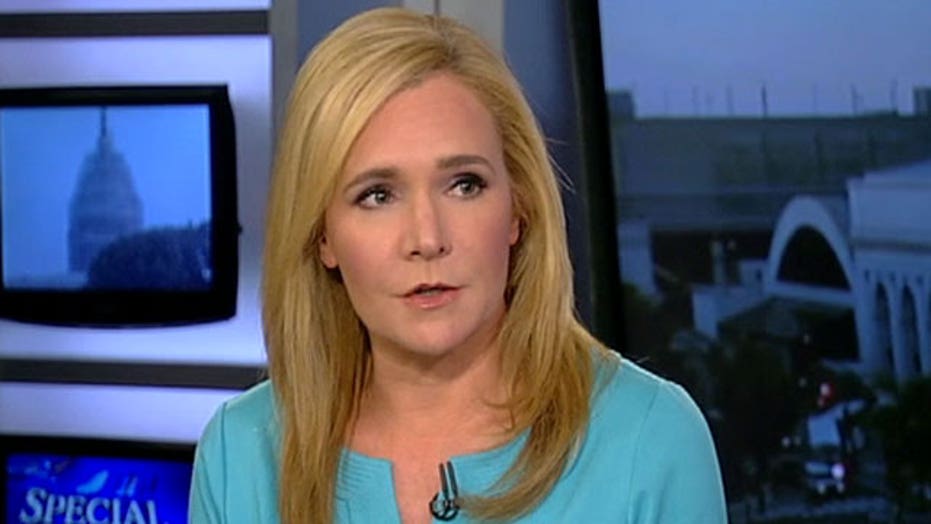 A.B. Stoddard told viewers Tuesday on “Special Report with Bret Baier” that CNN’s announcement it was changing the rules for its September 16 GOP presidential primary debate was “huge for Carly Fiorina.”

CNN announced Tuesday that its debate would now include any Republican presidential candidate who ranks in the top ten in polling between August 6 and September 10.

The move cleared the way for Fiorina, the former Hewlett-Packard executive who has been climbing in the polls since the August 6 Fox News debate, to take a spot during the main event.

"This is a big deal. She obviously benefits from positioning herself as the outsider," the associate editor of The Hill said.

"She did it. Petitioning CNN to change the rules, getting help from her supporters and the public to say this is a fight from outside against the political class. It helps her a lot."