The House Judiciary Committee passed a reauthorization bill for the 9/11 Victims’ Compensation Fund on Wednesday, a day after comedian Jon Stewart lambasted lawmakers for failing to attend a hearing on the bill.

The bill will now head to the House floor, where it is expected to pass, although there are concerns about whether Senate Majority Leader Mitch McConnell, R-Ky., will take it up if it makes it through the House. Senate Minority Leader Chuck Schumer, D-N.Y., said he was "imploring, pleading, even begging" McConnell to bring the bill to the floor as soon as it passes in the House.

Stewart, the former host of Comedy Central’s “The Daily Show” and a longtime advocate for 9/11 first responders and their families, called the sparse attendance by lawmakers "an embarrassment to the country and a stain on the institution" of Congress. He added that the disrespect shown to first responders now suffering from respiratory ailments and other illnesses "is utterly unacceptable." 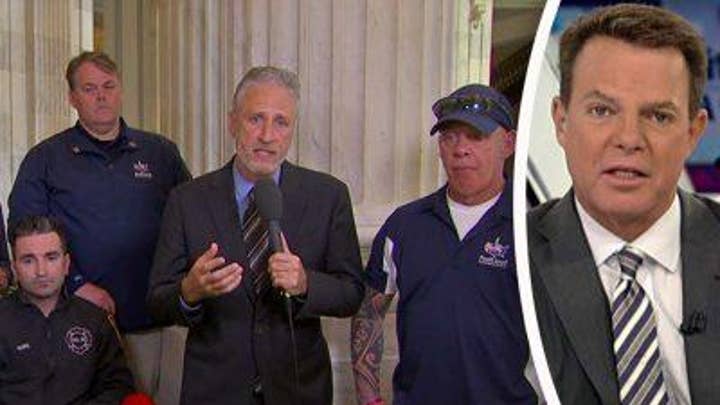 Stewart continued his lament later in the day during an interview with Fox News’ Shepherd Smith.

"That drove me nuts," the comedian said after being asked by Smith about the empty seats he saw on the Hill. "They kept saying it's a 'sub-subcommittee.' There's still people on the sub-subcommittee that aren't here. 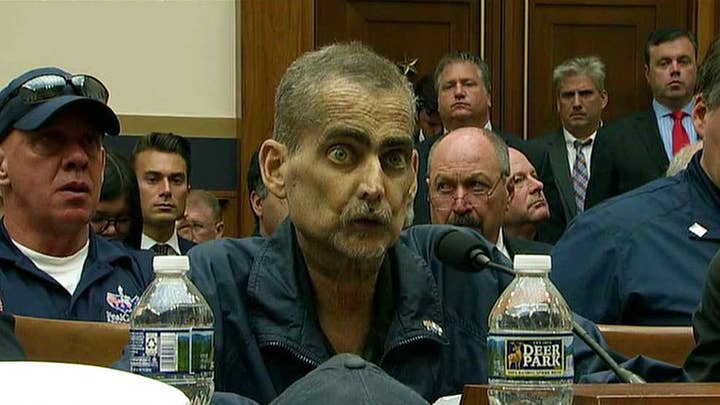 "Either 9/11 was a priority or it wasn't. But your deeds have to at some point match your tweets and your words. Today it didn't.

Stewart and other speakers on Tuesday bemoaned the fact that nearly 18 years after the attacks, first responders and their families still have no assurance the fund will not run out of money. The Justice Department said in February that the fund is being depleted and that benefit payments are being cut by up to 70 percent.

Fox News’ Charles Creitz and The Associated Press contributed to this report. 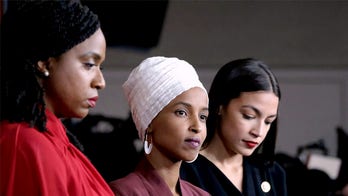