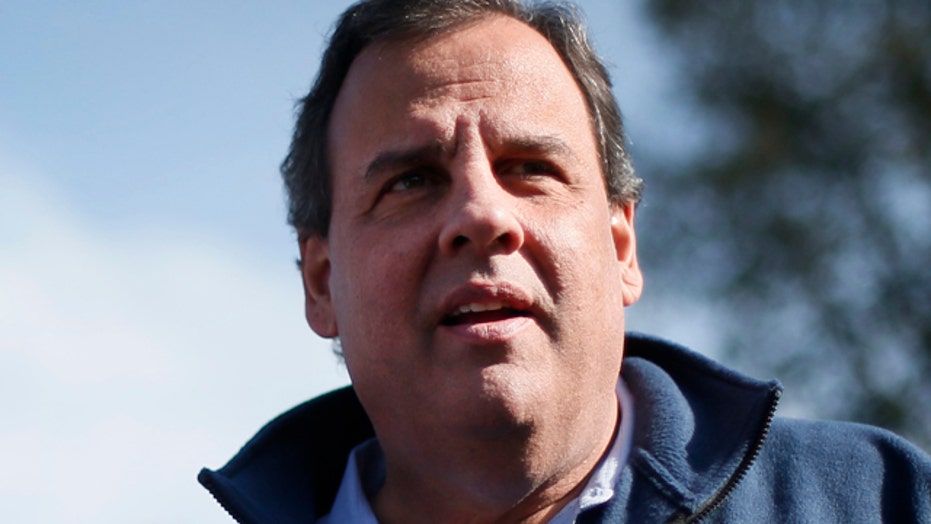 Which 2016 hopefuls came out on top after the midterms?

Joe Lestingi and Philip Stutts debate the winners and losers

The winners and losers of Tuesday’s midterm elections are already starting to re-frame the conversation about which candidates may be considering a 2016 run for the White House.

Voters sent a strong message to party leaders as the GOP took back control of the Senate and won governorships in states such as Maryland that previously had been deeply blue.

Experts and party watchers are combing through Tuesday night's winners and losers to determine which candidates – or those stumping for them - could translate into a big win when Republicans, Democrats and Independents battle it out to determine who will make their home at 1600 Pennsylvania Avenue in January of 2017.

Tuesday’s midterms also gave party leaders a look at polarizing issues and candidates heading into the next presidential race.

“The Republican senatorial committee, who I also think was a very big winner, went out and recruited candidates that could go out and fill that void of appealing to voters across a wide swath from the landscape,” GOP strategist Philip Stutts told FoxNews.com.  “Middle of the road voters, conservative voters. They did a really good job. “

It was a mixed bag for Hillary Clinton Tuesday night.

Though Clinton has not officially said whether she’ll run in 2016, she has hinted at it multiple times in interviews. But would the midterm election results help or harm Clinton?

“She’s got a situation where Democrats are going to have a knee jerk reaction immediately, which is to consolidate, go to your comfort zone, sort of go lick their wounds and get behind a name you know,” Democratic strategist Joe Lestingi told FoxNews.com. “She’s going to be able to exploit that.”

“Bill and Hillary were the number one surrogates for Democrats all across the country,” Stutts told FoxNews.com.

Stutts said the Clintons stumped for candidates in states that saw big GOP gains including governorships in Illinois, Massachusetts and Maryland.

“Hillary lost many, many, many states she went into,” Stutts said. “And how that portends in 2016 is going to be very interesting.”

Even though New Jersey Gov. Chris Christie was not on the ballot this year, he lent his popularity and political clout when he helped raise a record $102 million to defend 22 GOP-held governorships. He also he stumped for Republican governors in 37 states.

Christie also is chairman of the Republican Governor’s Association.

“If you look at the gains they made in big Democratic states like Illinois, Massachusetts and Maryland, the Republican Governor’s Association had a great night,” Stutts said.

Some political watchers say Christie will most likely use the races he stumped -and helped win - as leverage should he run in 2016. The New Jersey governor told the Wall Street Journal that Tuesday's win has the added benefit of helping his political goals.

"It's a political venture, so I'm hoping it helps me politically," the Republican governor said. "Everything that I'm doing helps to give me more information for when I ultimately decide."

Massachusetts Sen. Elizabeth Warren was among the more successful Democrats stumping for their party ahead of Tuesday’s midterm elections.  Of the 11 candidates Warren campaigned or fundraised for, six won.

While there had been whispers of Warren as a possible 2016 Democratic candidate for the White House, she repeatedly has said she wasn’t interested.

Wisconsin Gov. Scott Walker secured his spot at the 2016 table on Tuesday by trouncing Democratic challenger Mary Burke. Walker, the golden boy of the GOP’s conservative base, outperformed expectations and easily beat out a push to oust him from the governor’s mansion.

Walker, who was elected in 2010 and fought off a recall two years later in 2012, showed voters he had the political stamina to win a presidential race.

Although he hasn’t said he would run for president, Tuesday’s win was vital if he decides to give it a shot.

Although he was largely seen as one of the most vulnerable Republicans up for re-election, Florida Gov. Rick Scott was able to win re-election against former Gov. Charlie Crist.

Scott squeezed out the win against Crist, a one-time Republican-turned Independent-turned-Democrat.  Although he’s been consistently rated unfavorably among Floridians, according to The Associated Press, Scott is just one of two GOP governors in the state's history to win re-election, proving he can bring in the vote..

In the days leading up to Tuesday’s election, Scott and his wife put $13 million of their own money into his campaign coffers, turning a pricey campaign into one of the most expensive in the country.

While many had predicted a win for Kasich, political analysts they were surprised by his political landslide. Kasich had 64 percent of the vote, compared with 33 percent for his Democratic challenger Ed FitzGerald.

Several strategists say Kasich's big win puts him front and center should he decide to run for president in 2016.

Kasich cheered as he took the stage at the Renaissance Downtown Columbus Hotel.

"This is just not another election, another political campaign," Kasich told his supporters Tuesday night. "This is a movement to restore the hope in our state, and maybe it can even become contagious with hope being restored all across the United States of America."