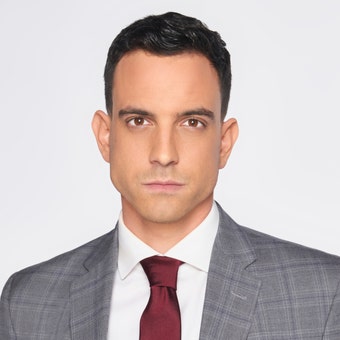 Most recently, Yingst is leading FNC’s live coverage surrounding Russia’s invasion of Ukraine, providing 24/7 coverage from the ground in Kyiv, the capital of Ukraine.  In the summer of 2021, he reported from Doha, Qatar and Kabul, Afghanistan on the withdrawal of U.S. troops from the area. While in Afghanistan, Yingst provided an exclusive look inside a Taliban prison as well as interviewed the leader of the Haqqani Terror Network, Anas Haqqani. Earlier that year, he covered the Israel-Hamas conflict from the Gaza Strip. From the Middle East, Yingst has broken multiple international stories including the existence of a secret Iranian base and the smuggling of Iranian oil to Syria. During the height of the COVID-19 pandemic, Yingst secured exclusive behind the scenes access inside the Coronavirus Critical Care Unit at the Sheba Medical Center in Tel Aviv, Israel.

Prior to joining the network, Yingst served as Chief Washington correspondent for OAN, where he covered the start of the Trump administration. During his 16 months covering the Trump administration, Yingst was first to report on major stories including the indictment announcement of 13 Russian nationals and the Iraqi Prime Minister Haider al-Abadi's plans to meet with President Trump. Yingst was described by journalism's Poynter Institute as having aggressively questioned the Trump administration. Prior to this, he contributed to BBC News where he reported on multiple breaking news events, including the police brutality protests in Baltimore, MD and Ferguson, MO, making national headlines for his coverage of the latter. In addition, Yingst contributed to Canada's CTV News and co-founded News2Share, an online media outlet publishing stories and multimedia content from conflict zones, while he was still in college.

In 2019, Yingst was named among the Forbes 30 Under 30 media list and was tapped as one of AdWeek’s Young Influentials. He received his bachelor's degree in broadcast journalism from American University. He was a member of the White House Correspondents Association, the National Press Club and the Kappa Tau Alpha journalism honor society. 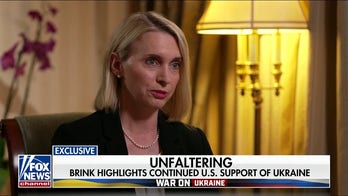 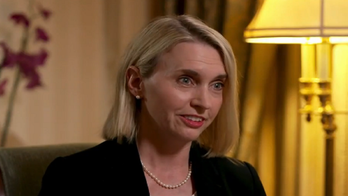 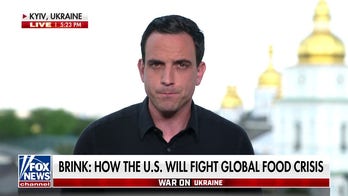 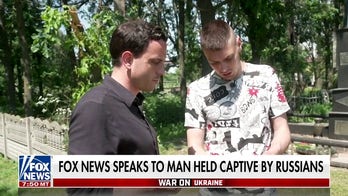 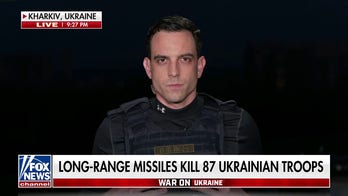 Foreign correspondent Trey Yingst has the latest from Kharkiv, Ukraine, on America Reports.’ 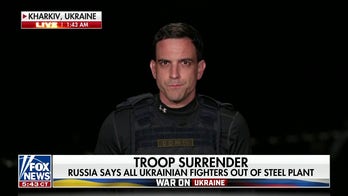 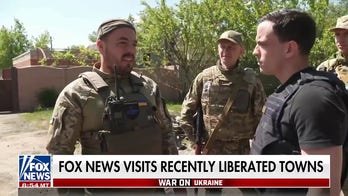 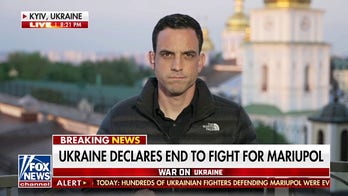 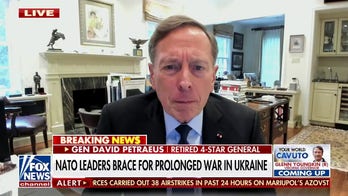 Former CIA director David Petraeus discusses the latest developments in the Russia-Ukraine war on 'Your World.' 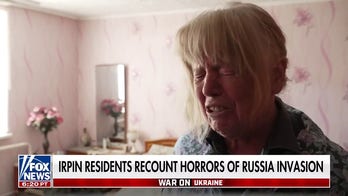 Fox News' Trey Yingst talks to residents who are picking up the pieces after devastating bombings.