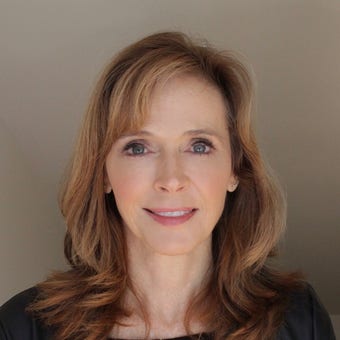 Linda Vester is a philanthropist, filmmaker and former network news anchor. NBC News hired her in 1989 as a researcher, then promoted her to field producer, correspondent and anchor. She left the network in 1999 and joined Fox News Channel the same year as a news anchor. From 2002-2005 she hosted “Dayside with Linda Vester”. In 2005 she left television to be a stay-at-home mom to her four children. In 2006 she produced an award-winning documentary, “Back Home”, about her Rwandan friend who survived the 1994 genocide. 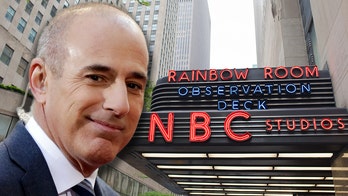 Thursday will mark one year since Matt Lauer was fired from NBC’s “Today” show for sexual misconduct. But since that reckoning, has NBC News really changed?