Most recently, Tobin has provided live coverage surrounding Russia's Invasion of Ukraine, fielding reports from Lviv, Ukraine where the US Embassy moved its operations. In 2021, he provided breaking news updates on Hurricane Ida live from the heart of the storm in Baton Rouge, Louisiana. On January 6, 2021, Tobin reported live from the Capitol in Washington, D.C. as it was mobbed by rioters. Prior, Tobin provided the latest breaking election news from Wisconsin during FNC’s Democracy 2020 election coverage. Tobin has also recently covered protests in the wake of the killing of George Floyd in Minneapolis, MN, reported live on the death of unarmed adult Freddie Gray and the protests that followed in Baltimore, MD. He also provided live coverage from Ferguson, MO on the protests and investigation of the death of Michael Brown. Previously, Tobin has reported on several breaking news stories such as the Boston Marathon bombing, the shooting at Sandy Hook Elementary School, and the deadly EF5 tornado in Moore, Oklahoma. He also covered the aftermath of the 2011 Joplin, MO EF5 tornado.

During his tenure with the network, Tobin has provided coverage on a variety of stories from the Middle East, including the on-going conflict from the Israeli-Lebanese border, the hospitalization of former Israeli Prime Minister Ariel Sharon in Jerusalem, the evacuation of Jewish settlements from the Gaza Strip, the Iraqi elections from Baghdad in 2005 and Operation Iraqi Freedom from Centcom in Doha, Qatar.

Prior to joining the network, Tobin served as a general reporter and substitute anchor for WSVN-TV (FOX 7) in Miami, FL and WSAZ- TV (NBC 3) in Huntington, WV. He began his career as a reporter for the weekend programs at WMDT-TV (ABC 47) in Salisbury, MD.

Tobin has received several local Associated Press Awards for news reporting and is a graduate of Arizona State University's Walter Cronkite School of Journalism and Telecommunications. 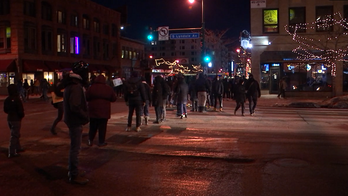 In North Minneapolis, gangs run rampant and gunshots ring out nightly. Gangs are aware that cops are unlikely to take major action against them. 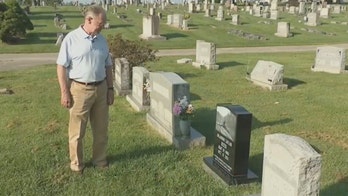 Kentucky father Alan Reed detailed his son's addiction and death from fentanyl after the son was given Oxycontin for a sports-related injury. Many parents have faced a similar grief. 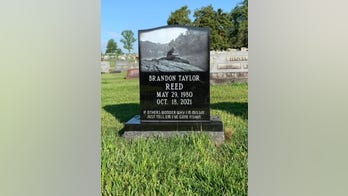 In Kentucky, there is a stunning rise of deaths occurring due to fentanyl overdoses. In the statistics, the people are often lost. Here is one of those stories. 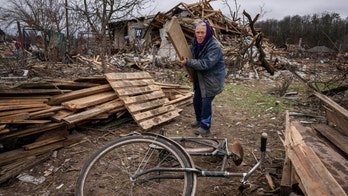 Residents of Chernihiv, Ukraine, recount coming across dead bodies and devastated residential buildings after Russian troops bombarded the city during the war.

Tens of thousands of migrants are gathering on the Mexican side of the southern border, ahead of the Biden administration’s planned re-implementation of the Trump-era "Remain in Mexico" policy which kept migrants in Mexico for their hearings. 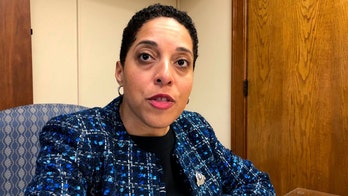 St. Louis Circuit Attorney Kim Gardner was already under fire after three murder cases fell apart on her watch and records show that the turnover of prosecutors in her office is greater than 100%. 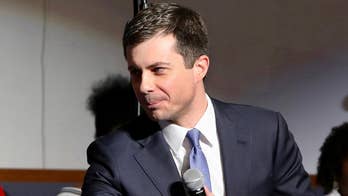 Suddenly, the man to beat in the crowded field of Democrats running for president is Pete Buttigieg. 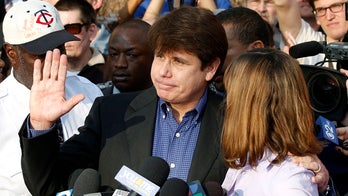 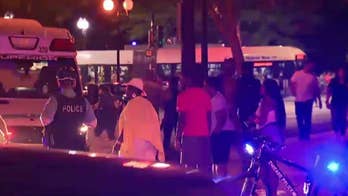 Out in force, intending to prevent the gun violence that plagues Chicago, police officers were confronted with a different problem during the July 4 festivities. 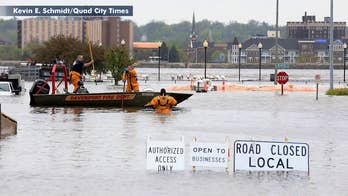 Swollen floodwaters have shut down businesses in downtown Davenport, and it's unclear when the water will recede.