ADVERTISEMENT
Lance Tarrance is co-author with S. J. Helgesen of "Breaking Republican" (StephanHelgesen, June 7, 2015) and "How Republicans Can Win in a Changing America" (published 2013). He is also the founder of The Tarrance Group, and has been professionally involved in six U.S. presidential campaigns. He now heads up Tarrance Consulting (TARRANCECONSULTING.COM) in Santa Fe, New Mexico. Tarrance is a former member of the Board of Directors of The Gallup Organization. He was inducted into The American Association of Political Consultants Hall of Fame in 2013 along with David Axelrod and David Pflouffe. 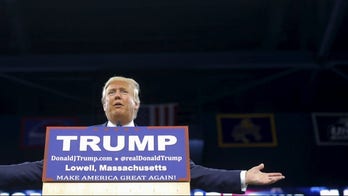 There's a question that still remains to be answered as the 2015 “invisible primary” – the pre-primary debates, television ads, polling and talk show appearances – comes to an end. 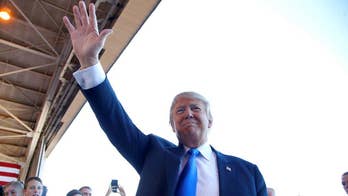 It's plain to see that the “outsider” candidates have been controlling the board and capitalizing on the crisis of America's failing leadership at home and abroad – and that they are using that crisis, along with massive voter anger, to seize an opportunity to move the political needle their way. 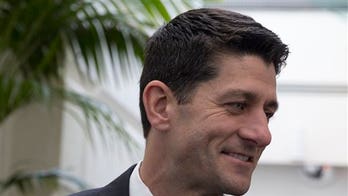 Paul Ryan was elected Speaker of the House Thursday. The burning question now is can he unite his fractured party? 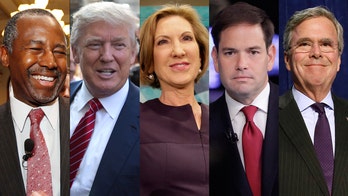