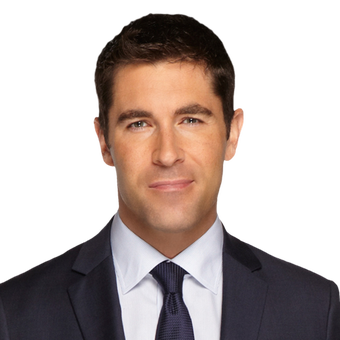 While at the network, Schmitt served as a general assignment reporter and a guest anchor across FNC’s weekend programming. Most recently, he provided live coverage from various locations in Texas throughout Hurricane Harvey.

Prior to joining FNC, he was an anchor for WNBC-TV (NBC 4) in New York, helming the News at Noon while also contributing reports to the 5PM/ET and 6PM/ET news programs. Before joining WNBC, Schmitt worked as an anchor and reporter for CBS2/KCAL9 (CBS) in Los Angeles, CA, and began his career at WPLG-TV (ABC) in Miami, FL.

A native of Indiana, Schmitt received a B.A. from the Ernie Pyle School of Journalism at Indiana University.