Jon Scott currently serves as the anchor of FOX Report (Weekends at 6PM/ET). In this role, Scott highlights the latest developments and breaking news in the U.S. and around the globe. He is part of the original anchor team at FOX News Channel, having joined two months prior to its launch in 1996.Read More

Most recently, Scott provided breaking news coverage surrounding Russia’s invasion of Ukraine, anchoring special reports as the fighting escalated across Ukraine. In August 2021, he interviewed Qatari Foreign Affairs Minister Sheikh Mohammed bin Jassim Al Thani on the efforts to evacuate people out of Taliban-controlled Afghanistan. In 2020, he contributed to FNC’s Democracy 2020 election coverage, which delivered the highest-rated coverage of an election night in cable news history with 14.1 million total viewers. Previously, he was honored live on-air during the 2019 New Year’s Eve celebration in New York’s Times Square alongside a group of specially selected esteemed journalists. Scott and his fellow journalists were given the honor of pressing the button that lowers the infamous Waterford crystal ball and begins the 60-second countdown into the New Year.

Throughout his tenure with the network, Scott has gone into the field to cover events ranging from the war in Afghanistan to hurricanes and floods, space shuttle launches, elections and royal weddings, among other events. He also provided live coverage of the launch of Operation Iraqi Freedom from CENTCOM, Qatar, as well as President Bush's subsequent address to the nation aboard the USS Abraham Lincoln. On Sept. 11, 2001, Scott anchored the network’s coverage of the terrorists attacks from the opening minutes after the attack on the World Trade Center. For more than eight hours, his calm, steady reporting helped FNC viewers comprehend the multiple tragedies unfolding live in New York, Virginia and Pennsylvania.

Prior to joining FOX News Channel, was a correspondent for Dateline NBC and received an Emmy Award for newswriting. He also served as a reporter for Inside Edition. He began his career as an anchor and reporter at stations in Miami and Denver.

A father of four, including a West Point graduate who recently returned from Afghanistan, Scott is a frequent speaker at events honoring veterans and our military service personnel. A Colorado native, he graduated from the University of Missouri-Columbia. He’s a private pilot, an avid outdoorsman, a woodworker and a really bad golfer. 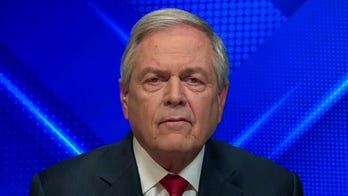 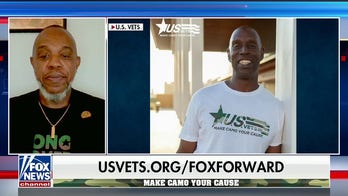 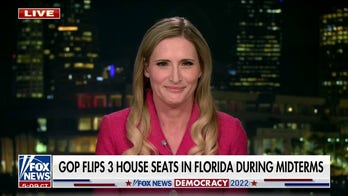 Congresswoman-elect Laurel Lee (R) talks about her victory in Florida's 15th district and weighs in on why the GOP performed well in the Sunshine State. 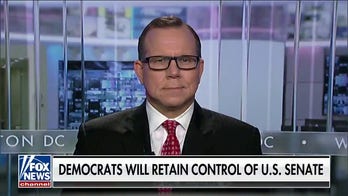 Fox News congressional correspondent Chad Pergram has the latest on Democrats winning control of the Senate and Minority Leader Kevin McCarthy's path to Speaker of the House on 'Fox Report.' 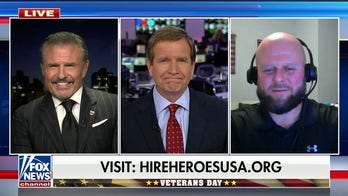 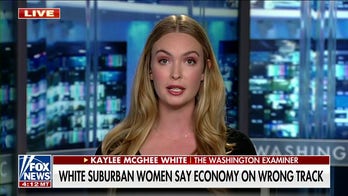 The Washington Examiner's Kayleigh McGhee White explains why there appears to be growing support for the GOP among white suburban women on 'Fox Report.' 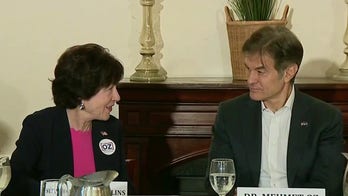 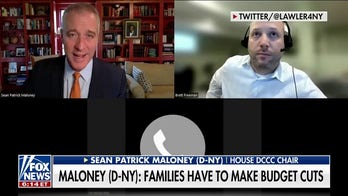 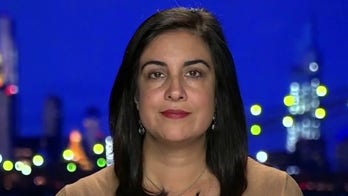 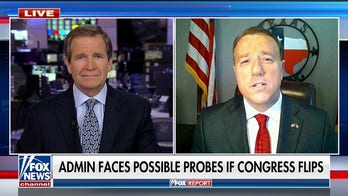