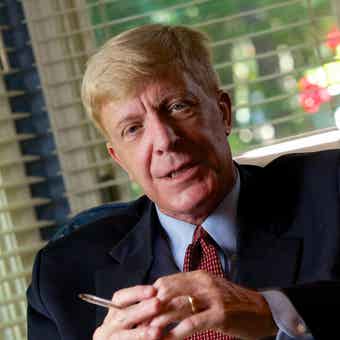 Curt Smith is the author of 17 books, including “George H.W. Bush: Character at the Core.” From 1989-93 and later, he wrote speeches for President Bush, including his Pearl Harbor speech, “Just War” address, and later the eulogy to former President Reagan. Smith is now senior lecturer of English at the University of Rochester. 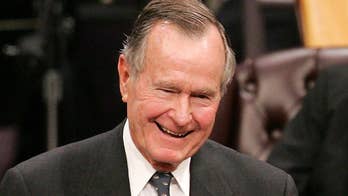 President George H.W. Bush loved baseball and found great joy in the game as a player, coach and fan. The president told me that at age 5 he first picked up a bat, swung it, and told himself, “Baseball has everything.” It was a judgment he never revised. 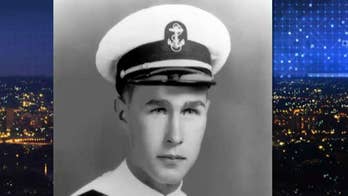 Bush was 17 on December 7, 1941, a Sunday. Friends died in the Japanese attack. A day later he tried to enlist. Too young, he was told to return at age 18. Bush did, almost losing his life in 1944 when his plane was shot down.