Shapiro was previously a general assignment reporter in New York for WNBC-TV's "Today in New York" morning show. He also occasionally provided reports for the early evening and nightly newscasts. Before joining WNBC-TV, Shapiro was the anchor of WEWS-TV's Good Morning Cleveland and the early evening newscast, "Live on Five." While there, he received a 2003 regional Emmy Award for Best Anchor and a 2002 Associated Press Award for Best Reporter. Prior to this, Shapiro spent a year as a network correspondent for FOX News Channel (FNC) based in Chicago covering major national news, including the Versace murder and the Louise Woodward murder trial.Before joining FNC, Shapiro anchored the weekend newscast for WXIN-TV (FOX) in Indianapolis, where he received a 1994 Emmy Award for an investigative piece. Prior to that, he was a reporter for WSJV-TV, then ABC affiliate, based in South Bend, Indiana.

A native of Miami, Florida, Shapiro is a graduate of Syracuse University. 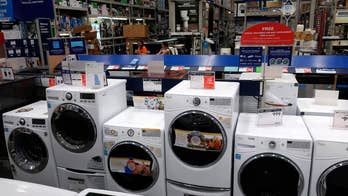 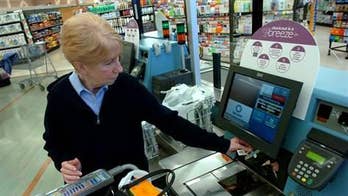 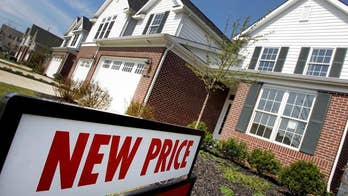 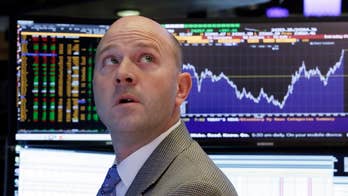 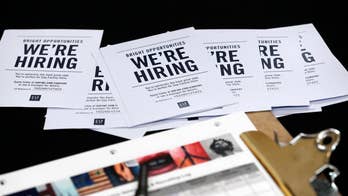 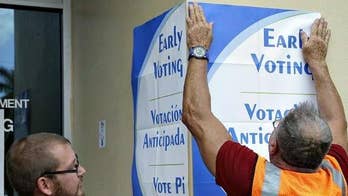 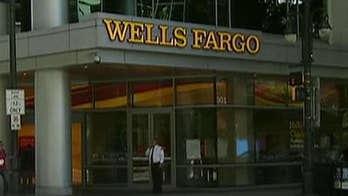 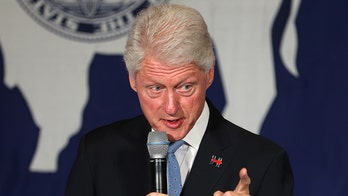 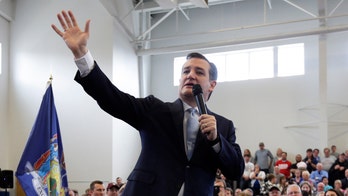 Strategy Room: Jeanne Zaino and Liz Peek discuss why Colorado delegates will be critical if GOP race goes to a contested convention 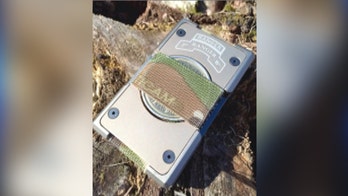 Tech Take: Allison Barrie shares her tactical gift guide that will knock any man's socks off