Most recently, Reichmuth reported live from Mayfield, Kentucky on the aftermath following the deadliest tornado in Kentucky history. Previously, he covered the devastating impact of the EF5 tornado in Moore, Oklahoma. In the past, Reichmuth has provided FNC with invaluable coverage of every hurricane season since joining in 2004.

Reichmuth first began his career as a production coordinator for CNN en Espanol in Atlanta, GA. Reichmuth graduated from Arizona State University with a degree in Spanish literature and went on to Georgia State University and Mississippi State University to complete a broadcast meteorology program. He is a member of the American Meteorological Society and the National Weather Association. 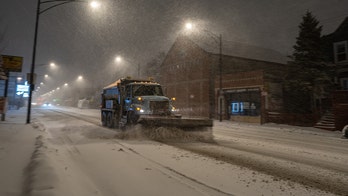 A new storm will form midweek and bring another pass of snow and rain across the country later in the week. 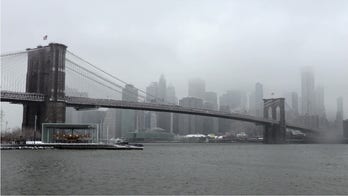 Our overall weather pattern remains very active across the country and confidence is increasing for a significant winter storm on Wednesday/Thursday for the Northeast. 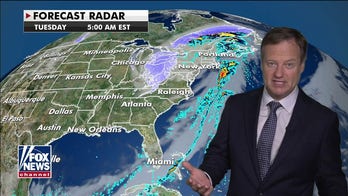 We're still watching the same storm organize over the Southeast. 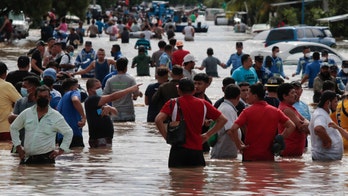 Hurricane Iota is set to deliver a humanitarian crisis to Nicaragua and Honduras. 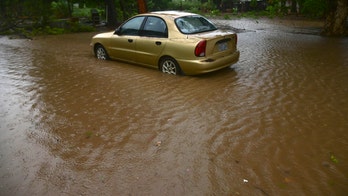 We're set for a pretty crazy and complicated 3 days in the Gulf of Mexico. 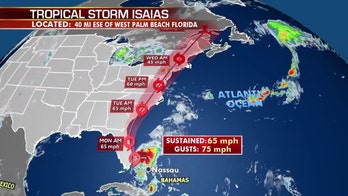 Bands of heavy rain and gusty winds lashed Florida's east coast on Sunday as Tropical Storm Isaias inched closer, even though forecasters now believe the storm system will not restrengthen into a hurricane. 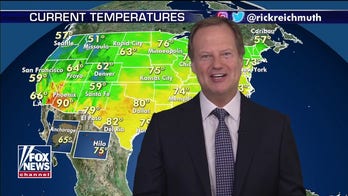 A summer weather pattern that's brought very warm temperatures across most of the eastern U.S. will stick around for the next few days. 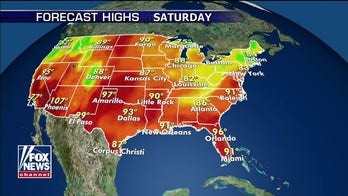 On Friday, Tampa topped out at 99 degrees, which ties their all-time high temperature for any date. 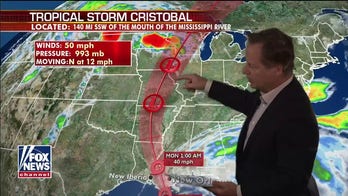 The third named storm of the 2020 Atlantic hurricane season will make landfall by early afternoon on Sunday along the Gulf Coast, but will not grow any stronger before roaring ashore. 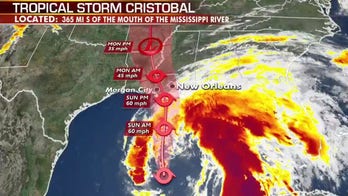 Cristobal strengthened to a 50mph tropical storm Saturday morning and is moving faster than anticipated at 12mph, with anticipated landfall Sunday afternoon in Louisiana.