Nicole Petallides joined FOX Business Network (FBN) in September 2007 and is the floor correspondent at the New York Stock Exchange (NYSE). She is also the host of FBN:AM that airs at 5AM/ET. Read More

Prior to joining FBN, she was an anchor at Bloomberg Television where she reported from the NYSE for the nationally syndicated shows, "Bloomberg Business Report" and "Bloomberg Market Update." While at Bloomberg, Petallides also covered weekend news and served as a business news anchor for CW11's WPIX morning news program in New York. Before joining Bloomberg, Petallides served as an assistant producer for CNBC, where she produced daily floor reports from the NYSE. Prior to CNBC, she was a segment producer for "The Wall Street Journal Report" with Consuelo Mack and for Asia Business News and European Business News. Petallides has also contributed to the WNYW-FOX 5 morning show "Good Day New York," NY1 News, CNN and News 12 Long Island.

A New York City native, Petallides is a graduate of American University. 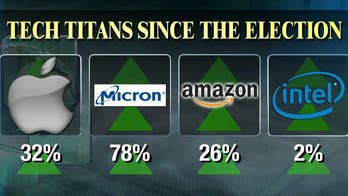 Nicole Petallides reports from the NYSE 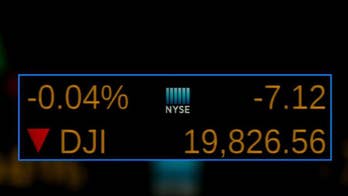 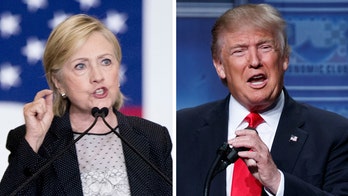 Which policies are better for Americans? 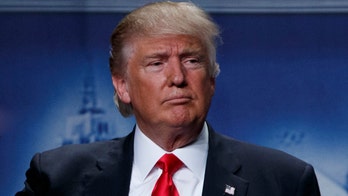 'Fox & Friends' panelists weigh in on the nominee's proposed policies 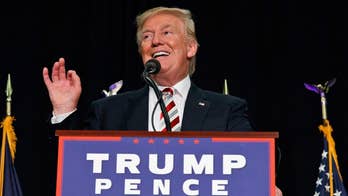 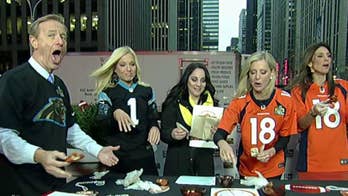 Anna Kooiman and Steve Doocy take on Cheryl Casone and Nicole Petallides, which team can take the most heat? 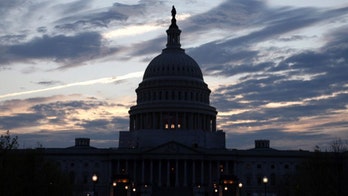 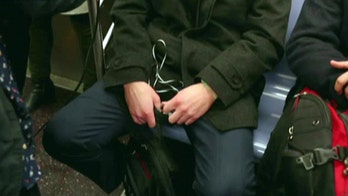 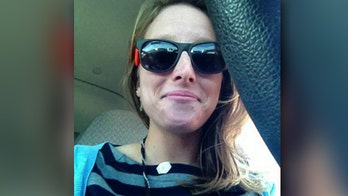