Jeff Paul is a West Coast correspondent for FOX News Channel (FNC). He joined the network in March of 2018 and is based in the Los Angeles bureau.Read More

Prior to FNC, Paul served as a reporter on the KTVT-TV CBS 11 News team, the CBS owned-and-operated television station in Dallas, Texas, where he worked since 2014. There he covered various breaking news stories, including the impact of Hurricane Harvey and the 2016 Dallas police ambush.

Previously, he spent three years at WPTV-TV, the NBC affiliate in West Palm Beach, FL, where he was the lead night side reporter. While there, Paul reported on major storms, including Hurricanes Isaac and Sandy. He also covered the high-profile DUI manslaughter case involving polo mogul and millionaire John Goodman. Additionally, Paul traveled to the Everglades National Park to cover the massive beaching of dozens of pilot whales.

Earlier in his career, Paul was a reporter for KEZI-TV (ABC) in Eugene, Oregon, where he provided live coverage of several wildfires and floods. He also covered the University of Oregon college football national championship run and the tsunami evacuation of the Oregon coast during the Fukushima nuclear disaster. Paul received a bachelor's degree in Broadcast Journalism through the Walter Cronkite School of Journalism and Mass Communication at Arizona State University. 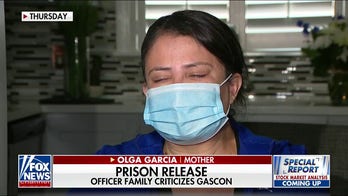 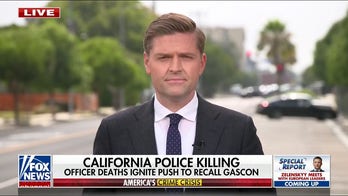 Fox News West Coast correspondent Jeff Paul has the latest on the fatal ambush of two police officers by an ex-convict on 'Special Report.' 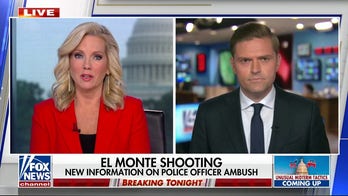 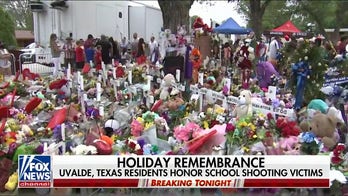 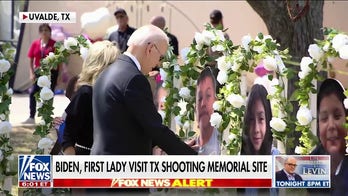 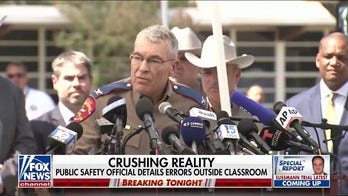 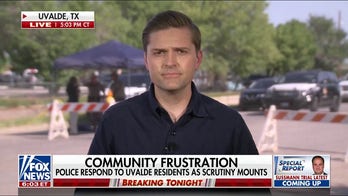 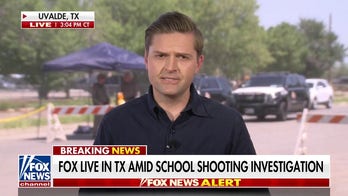 Fox News correspondent Jeff Paul has the latest on the investigation into the Texas school shooting at Robb Elementary. 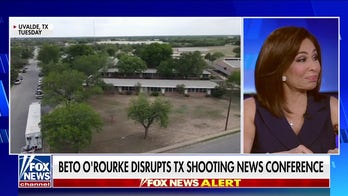 ‘The Five’ co-hosts try to make sense of the Uvalde, Texas shooting at Robb Elementary School. 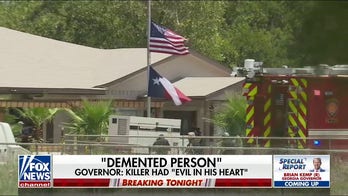