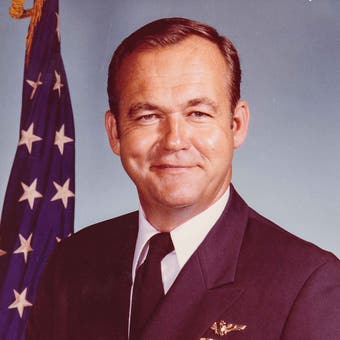 Captain Dan Pedersen entered the U.S. Navy in 1953 as an enlisted mechanic. He was later the senior officer in the group of nine men who formed the Navy's legendary "Topgun" graduate program at Naval Air Station Miramar in March 1969. He served in combat during the Vietnam War, with two flying cruises on USS Hancock (CVA-19) and two on USS Enterprise (CVN-65). He commanded the super aircraft carrier USS Ranger. He ultimately retired as a captain, having accumulated 6,100 flight hours and 1,005 carrier landings while flying 39 types of aircraft. Pedersen has been inducted into the Aviation Hall of Fame in the Palm Springs Air Museum and San Diego’s Air and Space Museum, and his new book, "TOPGUN: AN AMERICAN STORY" (Hachette Books), is available wherever books are sold. 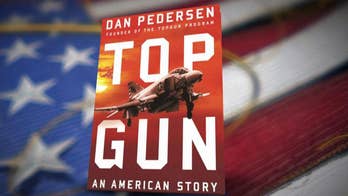 For 50 years, from Hanoi to Syria, our enemies have sought to prove that wrong. They lose. Every single time.